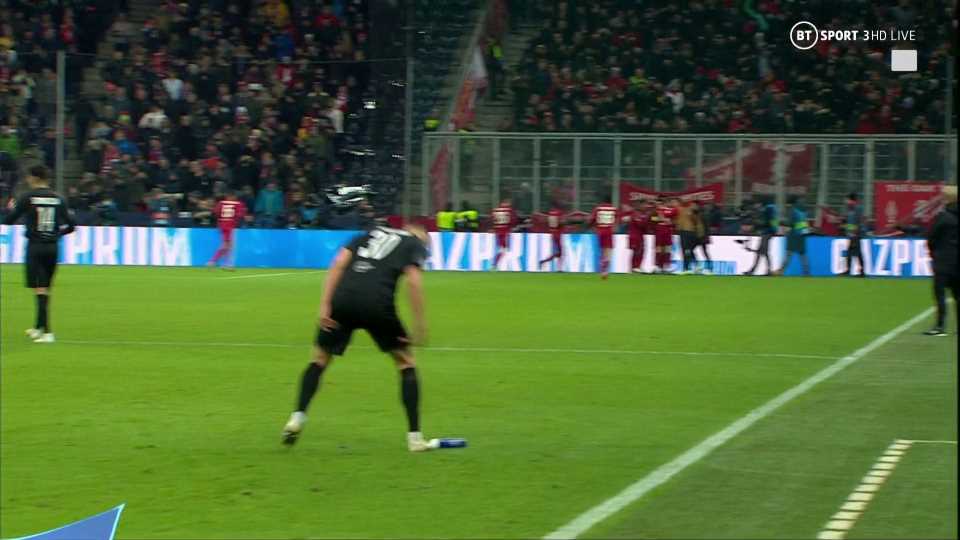 Now the Red Devils welcome AZ Alkmaar in Europe League on Thursday, having already qualified for the knockout stages.

Follow all the latest news and updates from Old Trafford below…

Posted by mediaadmin at 1:06 AM