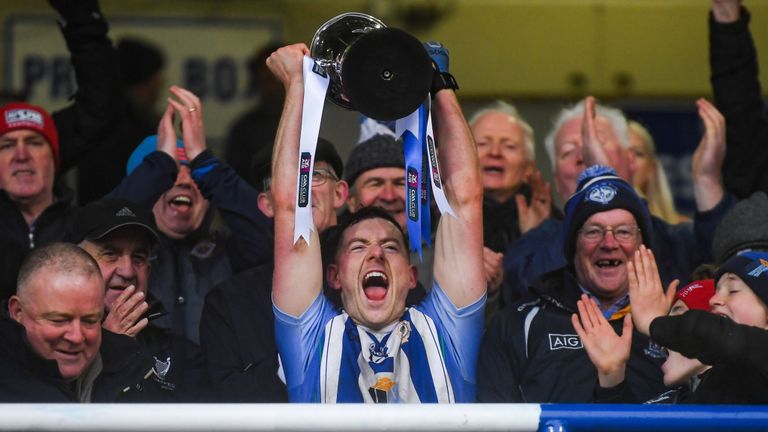 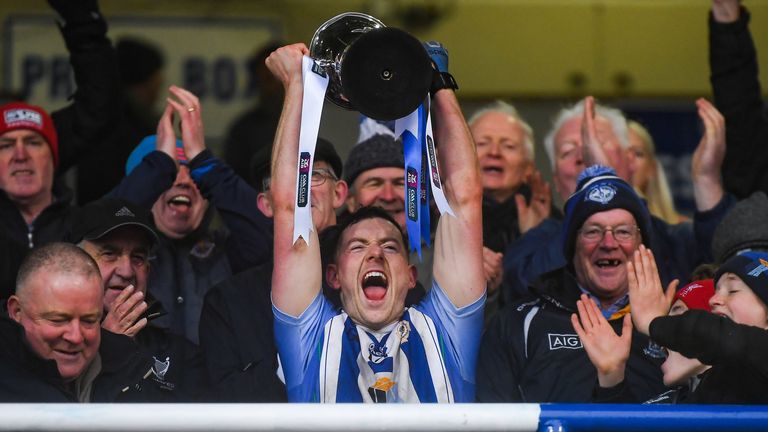 The 2015 champs trailed after 60 minutes, 0-6 to 0-5 in what was a low-scoring affair in O’Moore Park. However, they dug deep and finished with a flourish to set up an All-Ireland semi-final showdown with Kilcoo of Down.

It was tit-for-tat for much of the contest, as Ross Dunphy and Sean Gannon both scored two points apiece for the Carlow side, but ultimately the favourites found a way to get over the line at the death, 0-8 to 0-6.

The 2015-2016 All-Ireland winners are back into the final four, as they prepare for a January assault on the Andy Merrigan Cup.