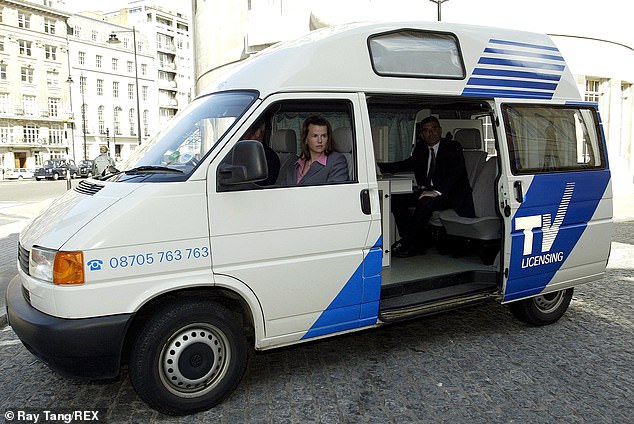 BBC bosses are accused of ‘criminalising’ young people with prosecutions for non-payment of TV licence fee after new figures reveal 18,000 under-20s have been targeted since 2014

Thousands of young people are being ‘criminalised’ by the BBC each year over unpaid TV licences.

As many as 18,000 under 20-year-olds have been chased since 2014, with fears mounting over the effect being in court can have on their futures.

Even ten-year-olds have faced prosecution, as well as a few 12 and 14-year-olds. 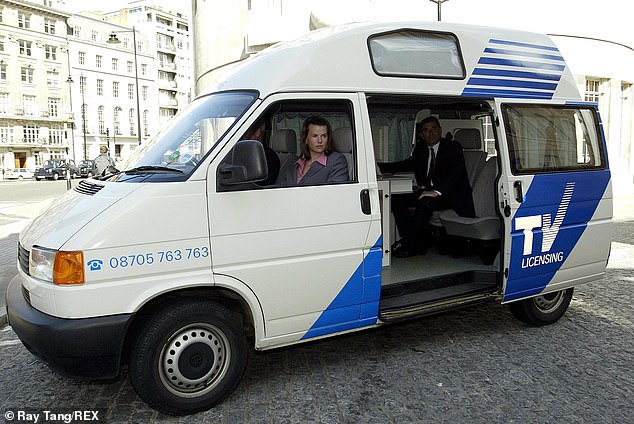 The government figures appear at odds with evidence suggesting only half of 16 to 24-year-olds watch the BBC.

MP Andrew Bridgen told the Telegraph: ‘Any involvement in a criminal prosecution is a bad start for the young.

‘These statistics are worrying for anyone concerned about the future of our younger generation.’

A TV licensing spokesman hit back, claiming the figures may be incorrect because it did not ‘prosecute people that young’.

He added: ‘Our policy is to prosecute people aged 18 or over. We have reviewed this issue before and found around 10 cases where someone aged 17 – but no younger – had been prosecuted, and tightened our systems further.’ 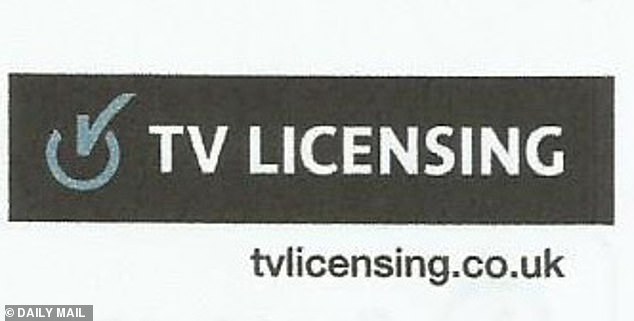 It comes after the Mail revealed nurse Kathleen Quinton’s harrowing story over her TV licence.

She was watching Chinese food programme Flavorful Origins — her favourite show on streaming channel Netflix — with her husband Francis when the TV licensing ‘enforcement officer’ knocked on their front door in April.

The official-looking stranger asked if the couple had a TV licence, to which Kathleen initially said: ‘Yes.’

Then she broke down in tears. The truth is that the direct debit payment had bounced due to a lack of funds in the Quinton account.

She had not told Francis or their 16-year-old daughter and 12-year-old son, because she wanted to spare them the sleepless nights she had suffered over the outstanding bill.

Earlier this week, at Guildford Magistrates’ Court in Surrey, Kathleen was fined £205 for not having a TV licence.

Although she often watches Netflix, which does not require a TV licence, she sometimes watches BBC programmes, for which she does require one.

Kathleen did not attend court because she could not afford to take a day off her work at a doctor’s surgery or pay the fare for the 51-mile journey from her home in Tunbridge Wells, Kent.

Now, the Quinton family are facing a nightmare Christmas, wondering how to raise the cash to cover the penalty.

For if Kathleen, 39, does not pay, she could be hauled back in front of magistrates for non-payment of a fine that, if unpaid, risks a prison sentence.

Posted by mediaadmin at 8:07 PM

Email ThisBlogThis!Share to TwitterShare to FacebookShare to Pinterest
Labels: &amp;apos;crimi, accused, BBC, of