Boy, 7, set on fire at Xmas concert as pupil with candle tripped was rescued as hero head put out flames with bare hands – The Sun

A BOY of seven set on fire at a Christmas concert was saved by a hero headteacher who put out the flames with his bare hands.
The Year Three pupil's robes were accidentally set ablaze after a fellow pupil tripped while carrying a lit candle at a carol service in Croydon, South London yesterday. 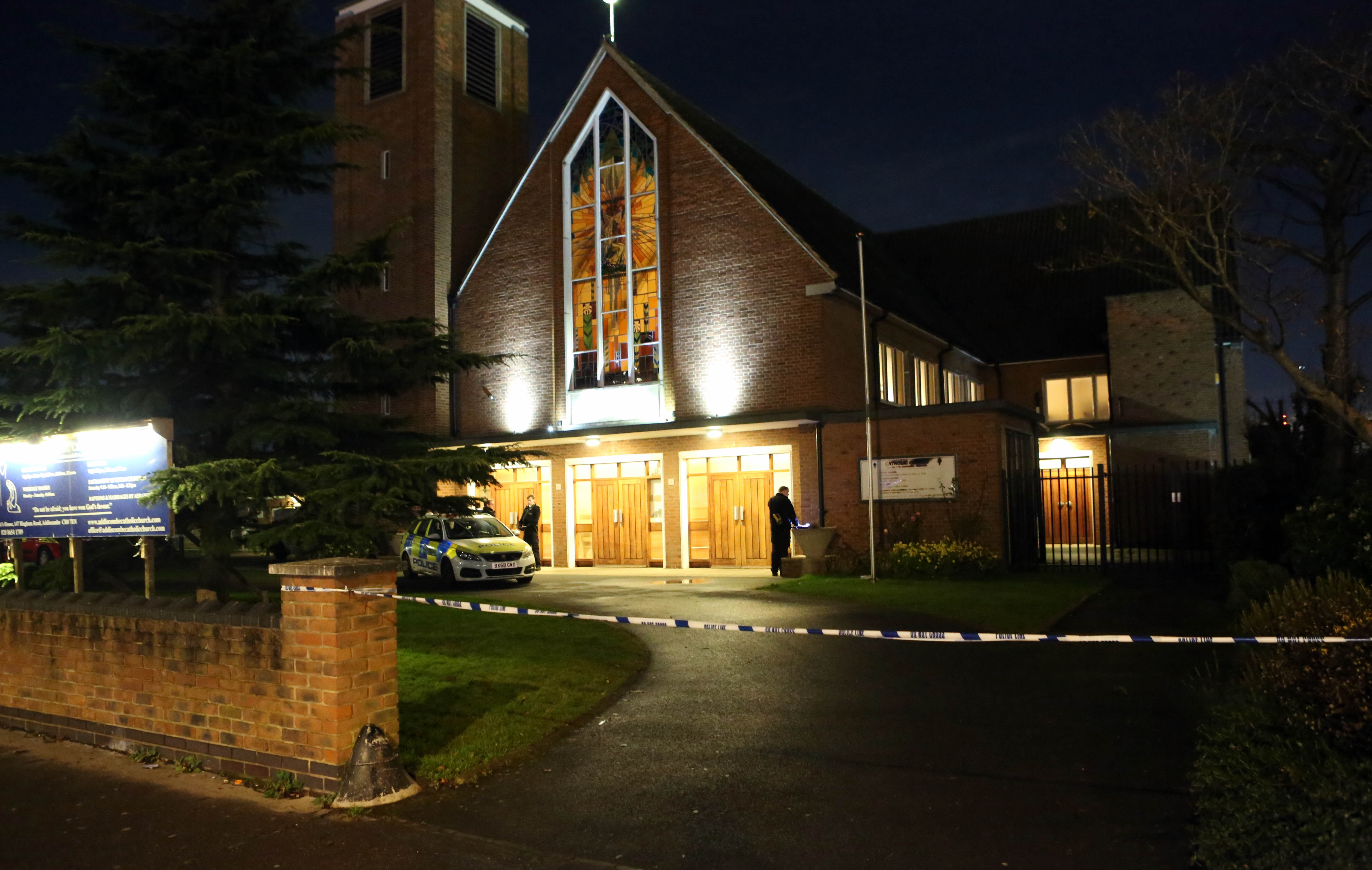 Now witnesses have revealed the boy was rescued by quick-thinking headteacher Noel Campbell.
The youngster is fighting for life in hospital following the freak accident at Our Lady of the Annunciation Church.

One mum-of-four said: "It was dreadful. We had only just arrived when it happened. A boy was carrying a candle and tripped into another boy in front. That was how he caught fire.

“The headteacher and a lady ran to the boy and started patting him down with their hands.

"They got burnt in the process, then everybody was evacuated and the kids ran out of the church screaming.

“I suppose it was quite dangerous to have young children carrying candles, but it was an accident.”

Another parent, who says his traumatised daughter recounted the incident to him, said: "[The headteacher] is a very good man, and very down to earth.

"I’m not surprised about his actions at all. He wouldn’t think twice about helping the children. He is that kind of person and considers it a part of his job.

“I applaud him for making the effort to do something instead of just saving his own life.”

Mr Campbell, said in a statement yesterday: "Our whole school community is devastated by the incident that occurred at our carol service yesterday.

"Our thoughts and prayers are with the child and his family at this difficult time. Following this incident our pupils, staff and families are being given support."

A school spokesperson added: “I cannot go into the details of what happened, but I can confirm the headteacher is back in school today."

Emergency services rushed to the scene around 2pm on Wednesday, December 11 with the little boy being airlifted to hospital.

He is said to be in a "critical but stable" condition.

The sun revealed yesterday that the boy's dad screamed: "My son," as his little boy's costume was engulfed in flames.

A local shopkeeper told the Sun shortly after the incident: “The boy’s father came in here afterwards and was crying, really upset saying my son, my son.” 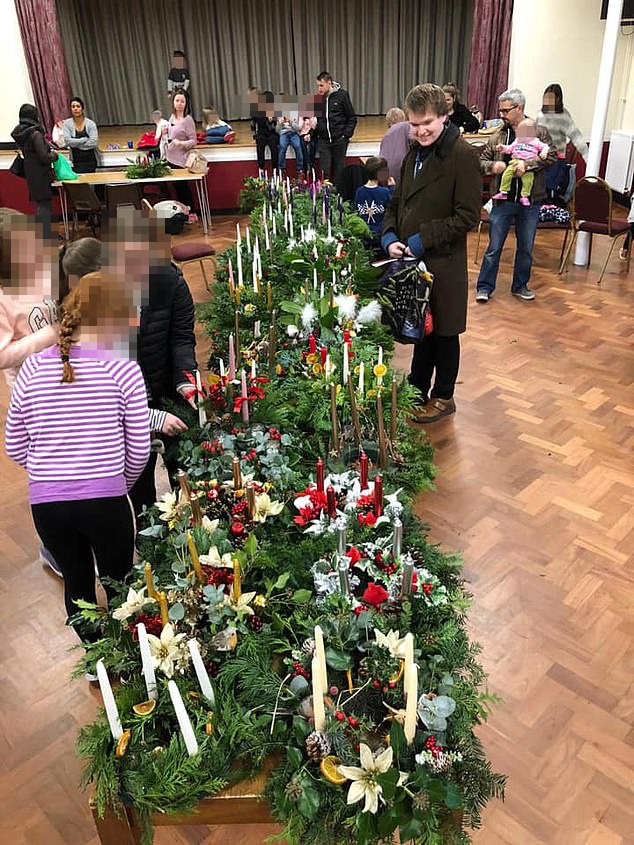 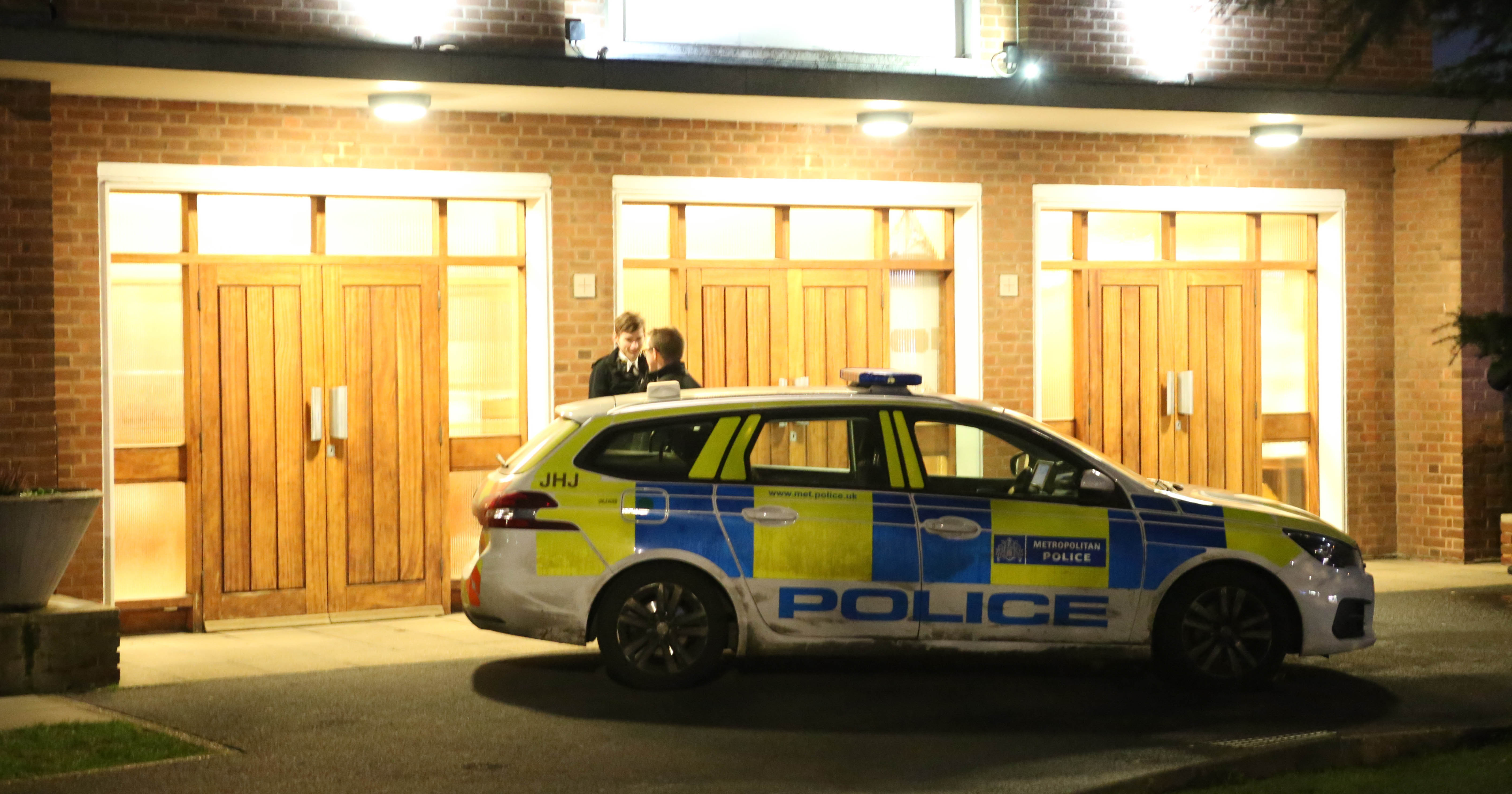 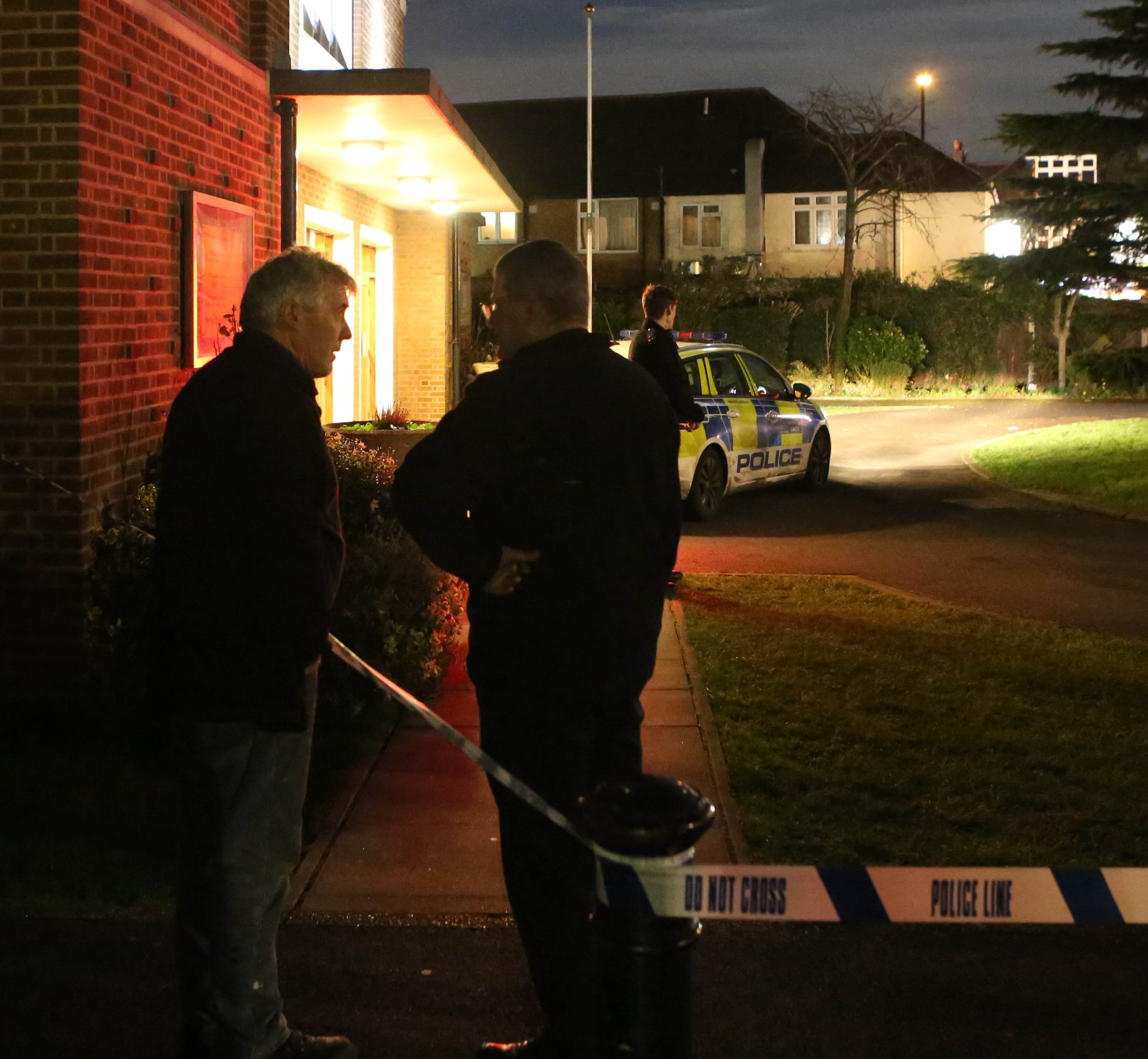 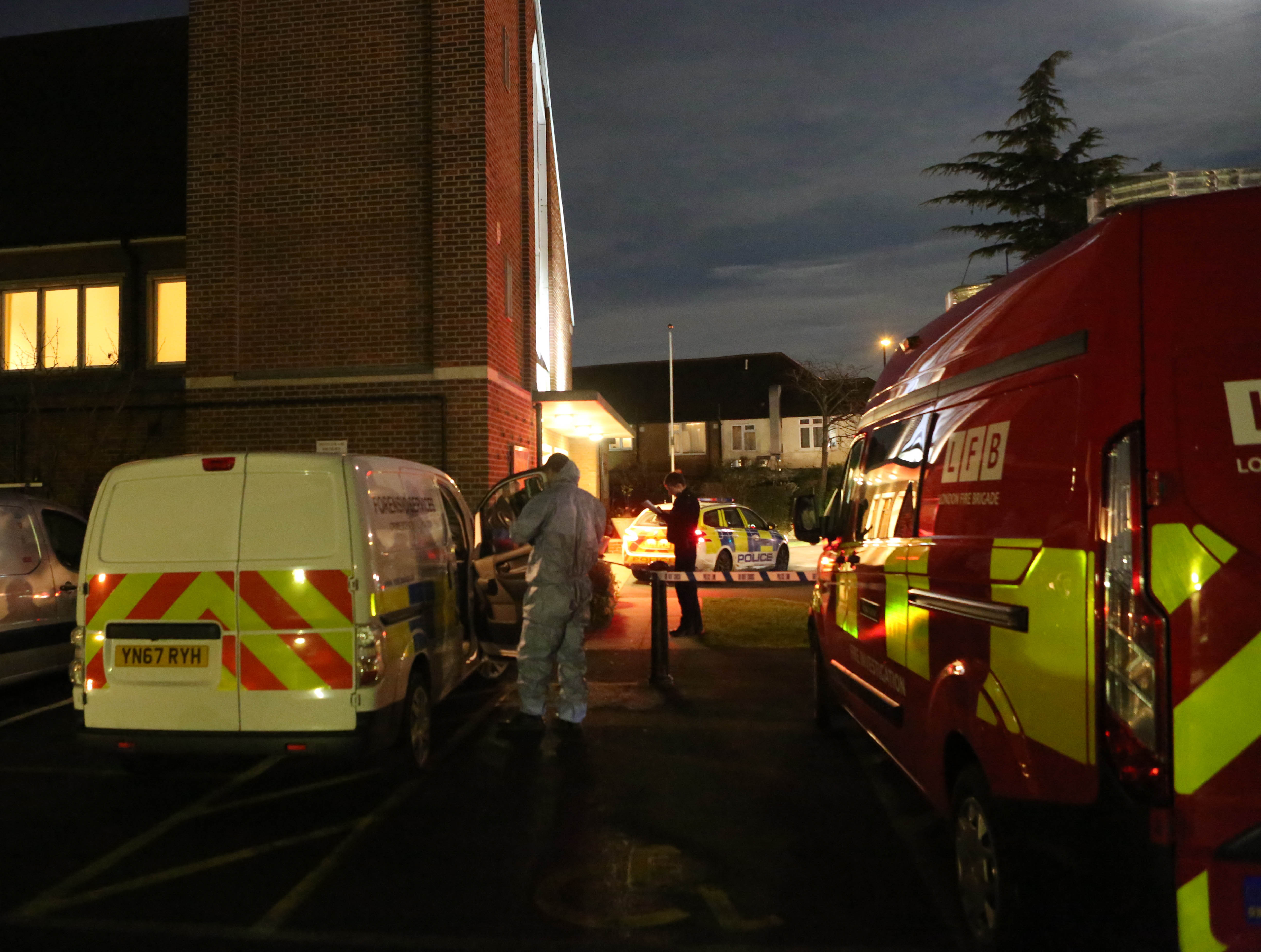 Email ThisBlogThis!Share to TwitterShare to FacebookShare to Pinterest
Labels: 7, at, Boy, co, fire, on, set, Xmas