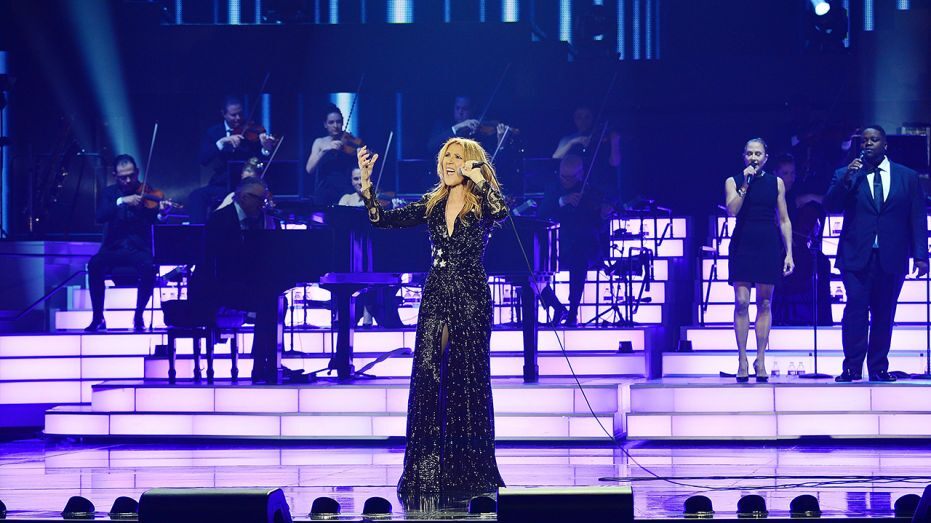 Celine Dion’s newest album, “Courage,” made the wrong kind of history after the chart-topper became the quickest to fall out of the top 100, according to Chart Data.

“She’s upset. All hell has broken loose,” a source told New York Post’s Page Six. “The only reason she sold 100,000 was because of the whole bundle thing that labels do, but she only sold around 3,000 the second week.”

Sources tell the news outlet that Dion’s camp has become increasingly concerned with the influence her friend, backup dancer and creative director, Pepe Muñoz, has had over her career recently. Page Six reports sources close to the “My Heart Will Go On” singer claim Muñoz has isolated her while encouraging her to fire key members of her team.

The album, which was released on Nov. 15, is Dion’s first English-language studio album since her late husband René Angélil’s death in January 2016. 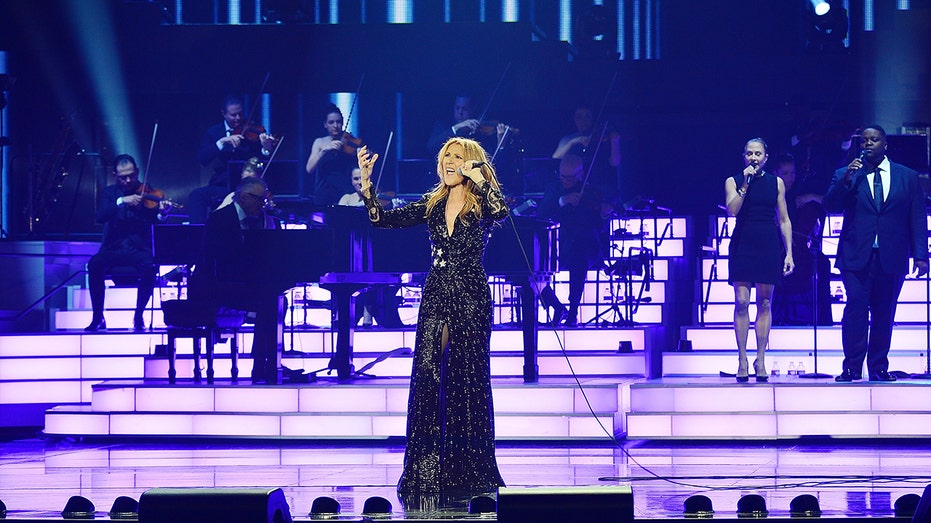 Sources close to Dion say that since Angélil’s passing, her personal life has been in disarray because of Muñoz’ increasing influence.

“Without [late husband and manager] René around, no one knows what they’re doing. She is being controlled by a person who has told her that René was an old guy and she should live like she’s in her 20s. That’s her state of mind,” one source revealed to Page Six.

The tour accompanying the album has been successful despite its plummet from the charts. Dion began the North American portion on Sept. 18, with the first 19 shows grossing $33.2 million, according to the tour-tracking website Billboard Boxscore.

“She is having so much success, and it’s just mean to rehash these Pepe stories," another insider told the celebrity gossip page. "She had a horrible thing happen to her in her life, and she is out here doing her best.”

GET FOX BUSINESS ON THE GO BY CLICKING HERE

Email ThisBlogThis!Share to TwitterShare to FacebookShare to Pinterest
Labels: 1, album, Celine, Dion&#x27;s, No.