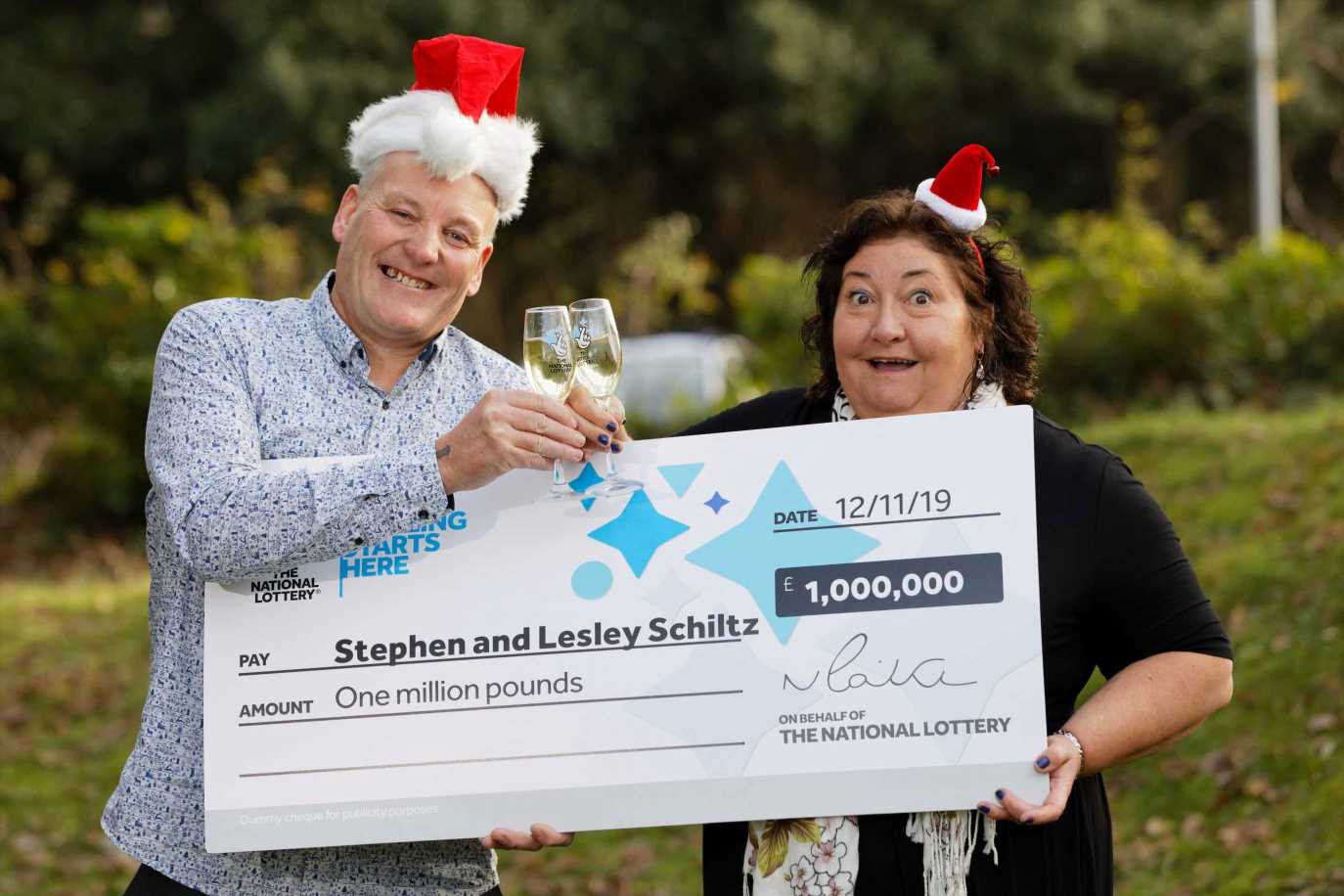 A RETIRED lorry driver nearly LOST his £1 million lottery winnings after forgetting where he bought his ticket.

Stephen Schiltz, 54, rang the lottery officials in his excitement when he heard his numbers come up – but he told officials he bought the ticket in the WRONG shop. 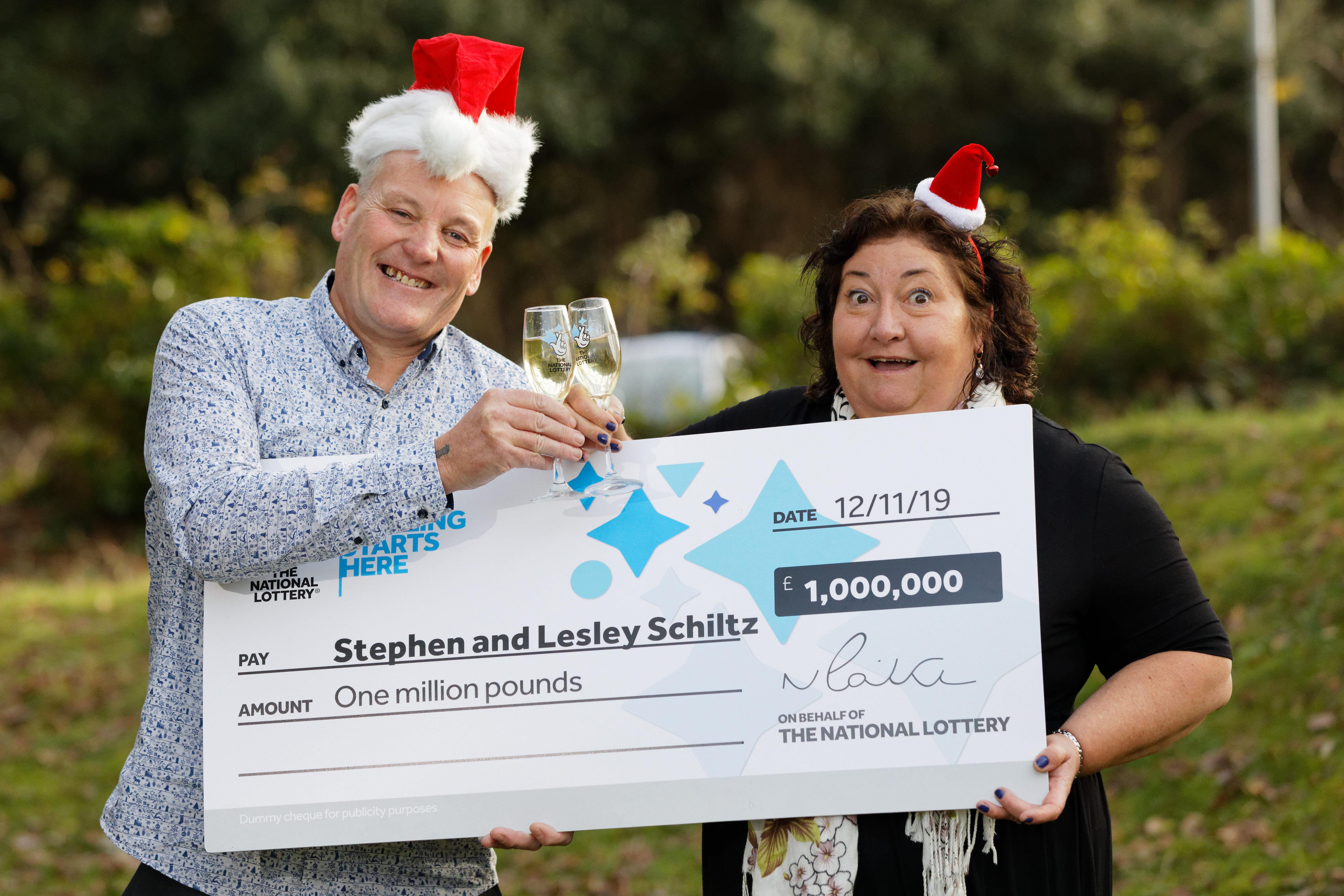 Camelot chiefs feared it may be a scam because the man from Pontardawe, South Wales mixed up the name of the shop he bought his lucky ticket.

It raised questions over whether he was the true winner until he remembered the correct shop, allowing him to claim his £1 million jackpot.

He said: "My mind was playing tricks on me in the excitement. But I got it right in the end.

"It all feels like a dream and I just don't want to wake up.

"We are sticking with our original Christmas plans because it's a bit late to change them now.

"We are both low maintenance. I'll probably still get socks but this year they might not be Primark.

"After Christmas is when it might change our plans a bit. We are going to visit relatives in Australia."

He bought the winning Euromillions ticket in Tesco in Pontardawe, Wales but mixed it up with the local corner store.

Stephen and wife Lesley, 55, had moved to Wales from London after racking up debts with six children and living costs.

Recently retired Stephen, who drove a lorry for Sainsbury's, said: "It was a day to day struggle and we were living hand to mouth.

"We were also dealing with knife crime in London so we decided to move away."

The couple moved to South Wales just seven months before finding out about their big win.

Stephen said: "I couldn't believe it.

"I heard the numbers and my friends told me I should check my ticket.

"So I scanned the code on my phone and it came up. It said I had won £1 Million.

"I rang Lesley and she thought I was pranking her because I have been known to do that in the past."

The enjoy a date night every Thursday and still carried on the tradition at the New Lodge pub.

But this time they got a free Christmas Dinner to celebrate their win.

The retired driver now hopes to set up a family engineering business with his brother-in-law.

Lesley, who plans to continue working training carers, said: "It's just been amazing and we are looking forward to travelling in the New Year."

This comes as Brits have been urged to check for lost lottery tickets as a staggering £125 MILLION in prizes still remain unclaimed.

After an investigation run by The Sun, it was revealed that there are at least 12 jackpot winners who will go into 2020 unaware that they are millionaires.

Shopkeepers in Berkshire, Bristol, Hertfordshire, Staffordshire, South Wales, Warwickshire and Wiltshire are still waiting for customers to pop in clutching the £1m EuroMillions ticket they were sold earlier this year.

But the clock is ticking for the would-be winners.

Camelot, who run the Lottery, only allow punters six months to make a claim. After that the prize money is dished out to good-causes. 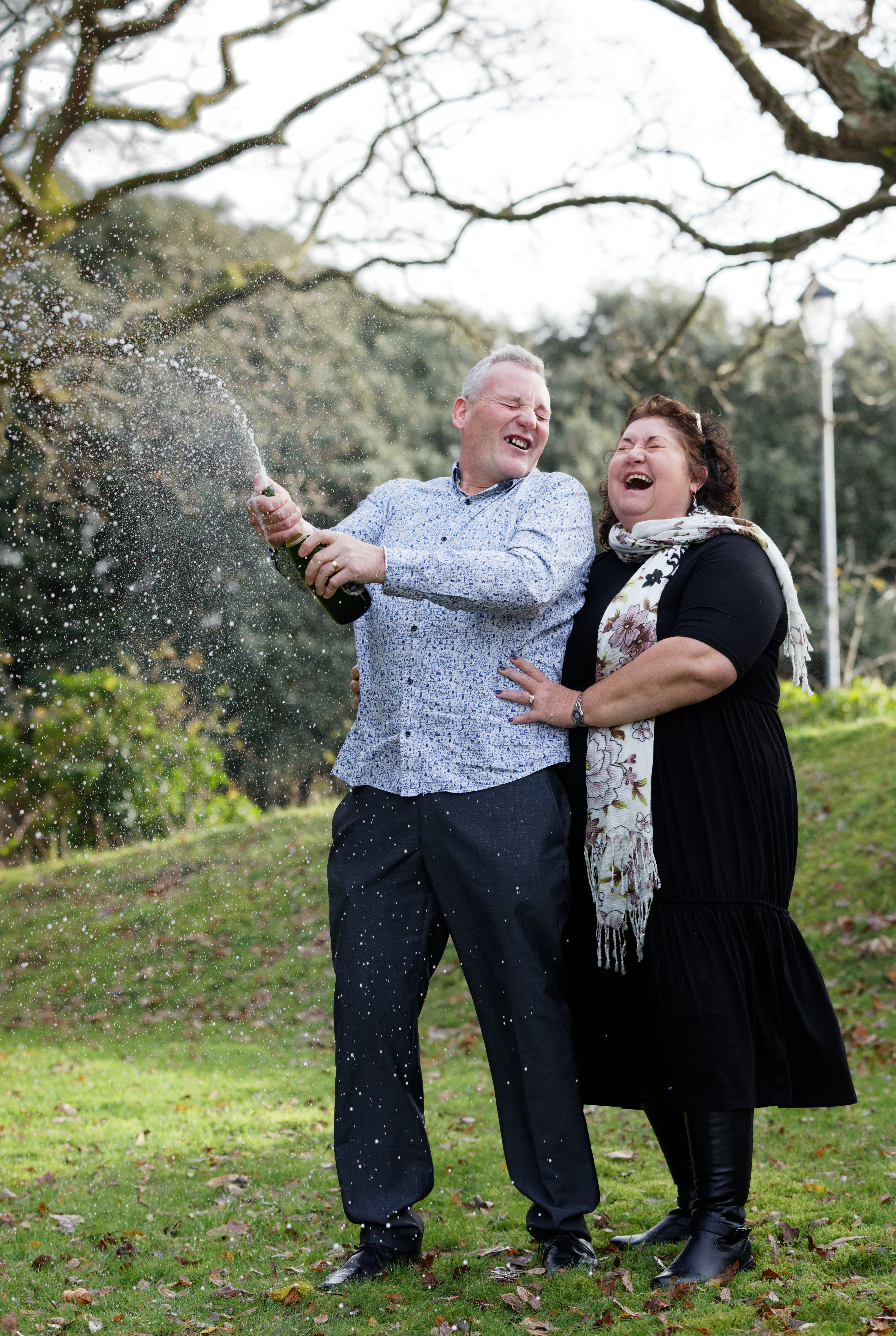 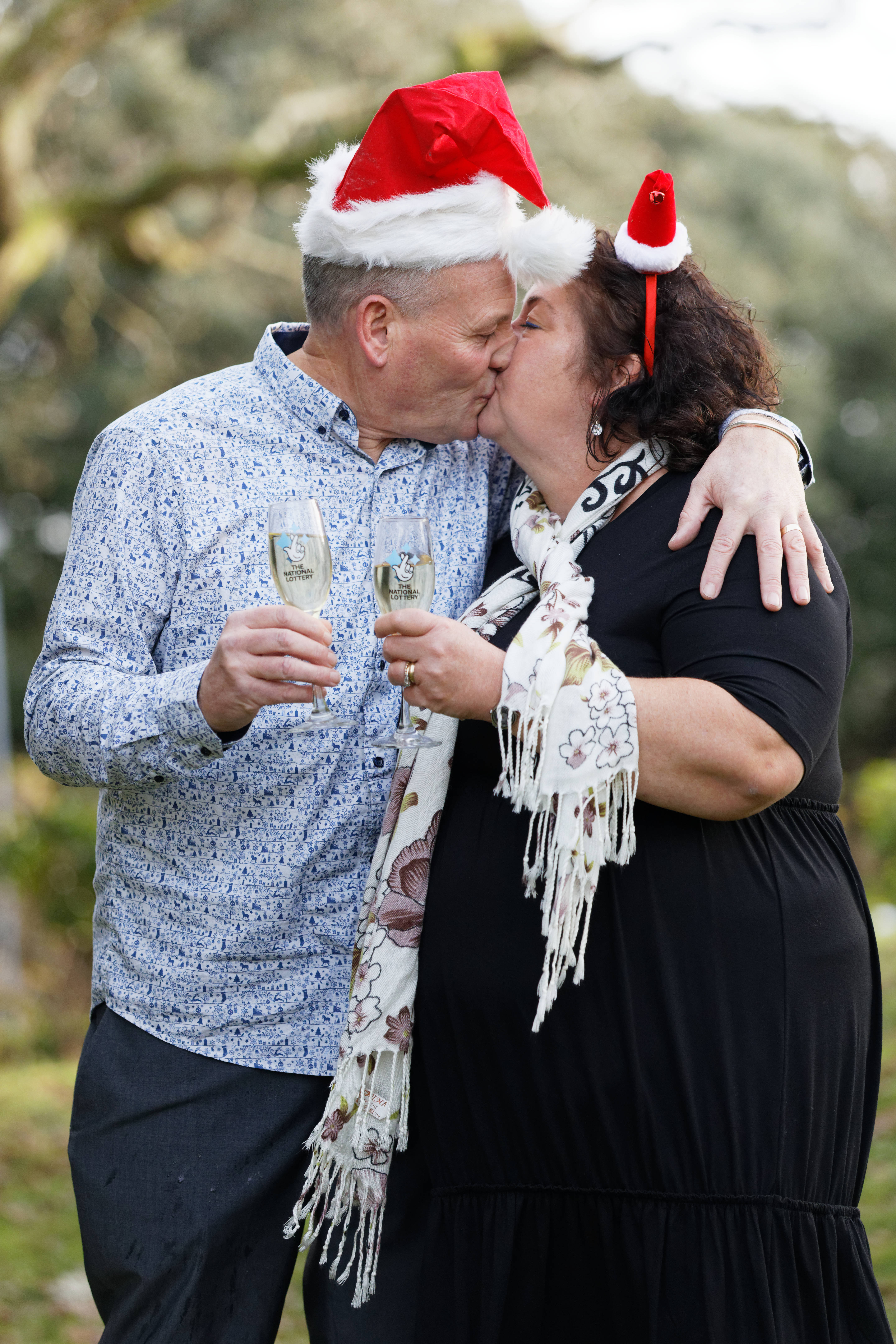 Posted by mediaadmin at 9:11 AM