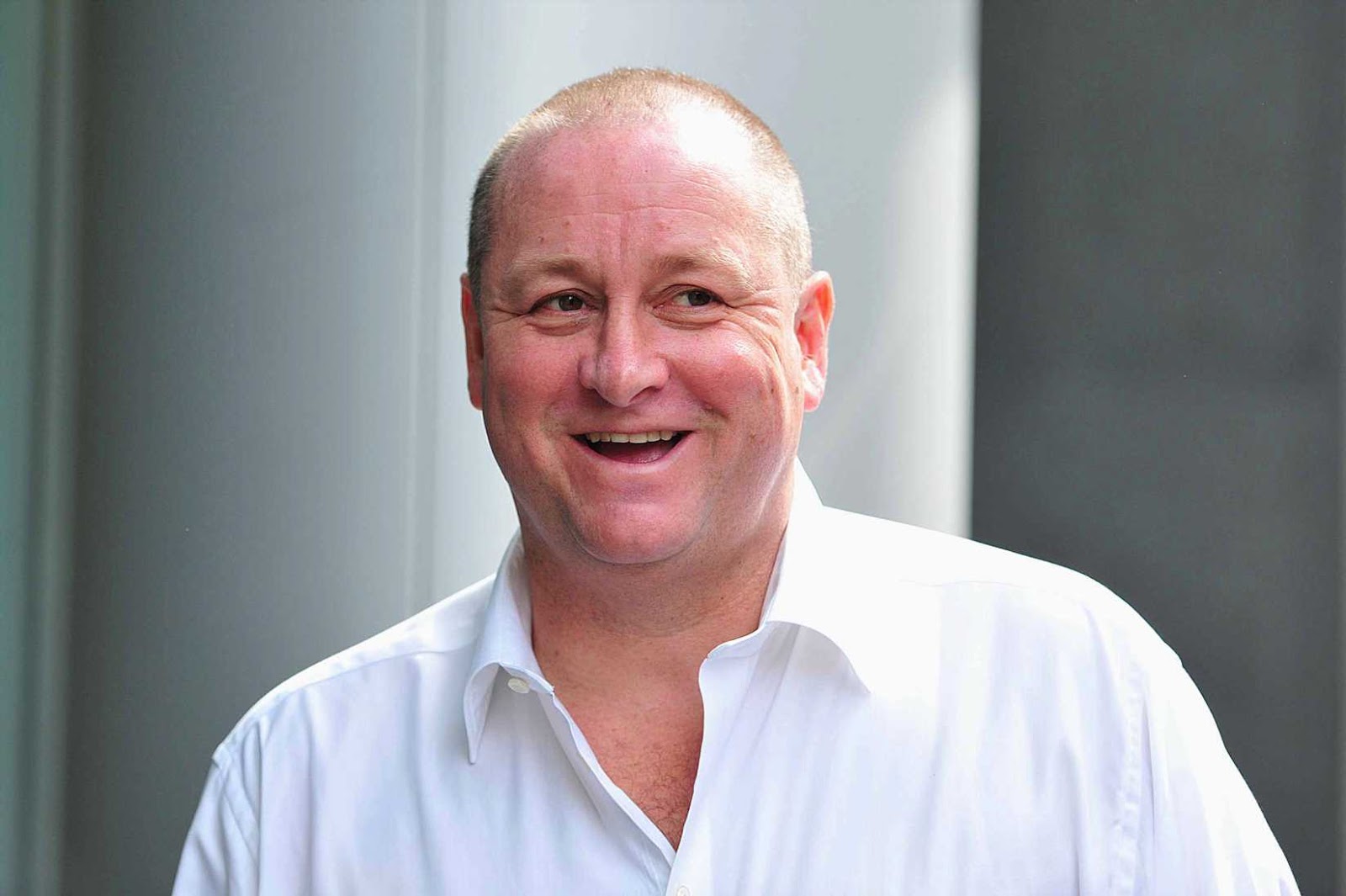 The owner of Sports Direct and House of Fraser said he hoped the scheme would create about 50 millionaires. He added that hundreds more workers could receive £100,000 each. 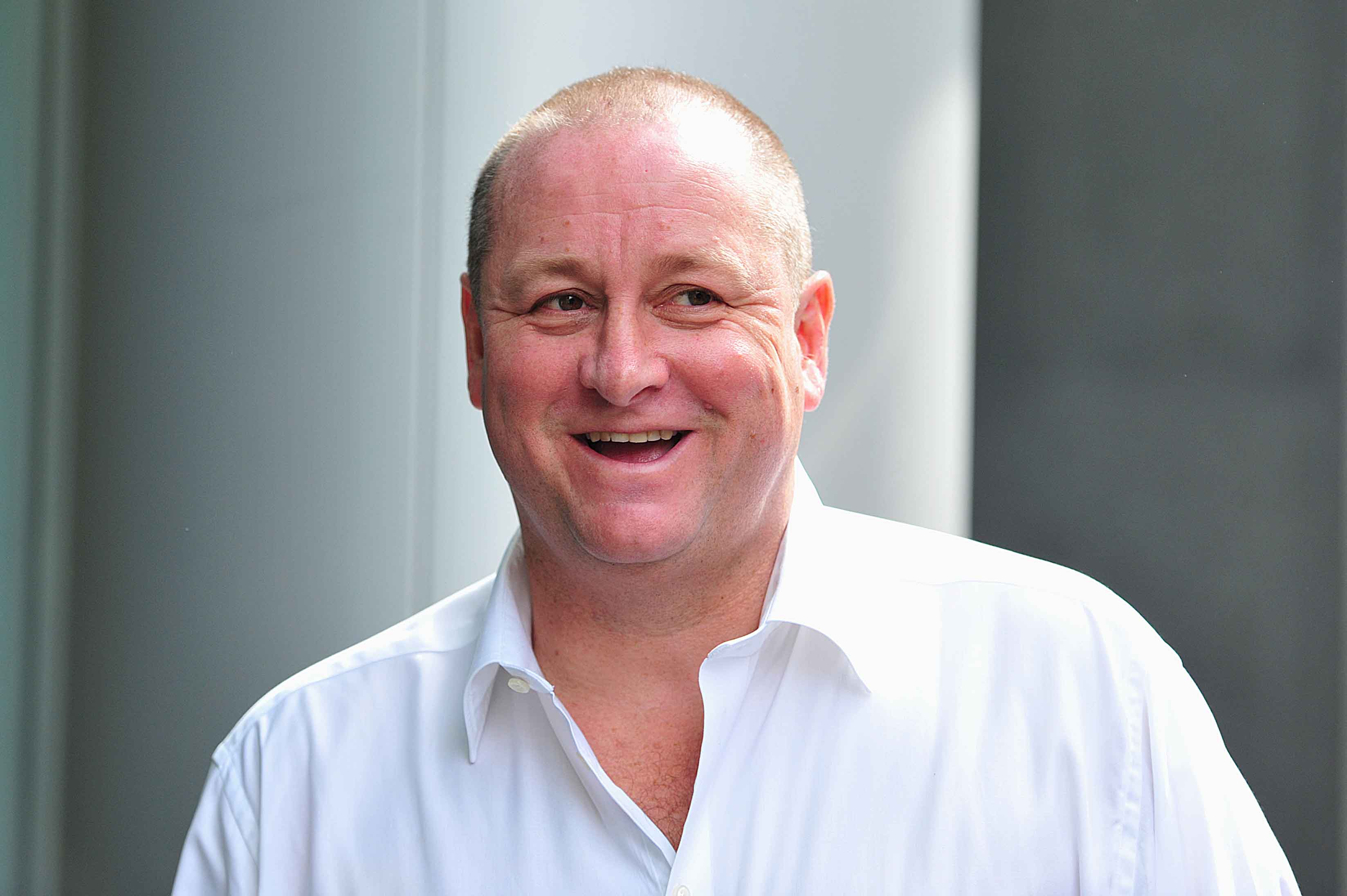 The scheme would include thousands of workers on full time contracts – including cleaners.

Mr Ashley himself and the rest of the board would be exempt from the payouts, which would be linked to share price performance.

Explaining the move, he said: “We want to take people on the journey with us. It's the right thing to do."

But the generous scheme still needs the approval of shareholders.

And it would not include those on zero-hours contracts, which includes many store staff and most of those employed in the company’s warehouse.

The move came as shares in Mike Ashley’s retail empire shot up yesterday after a push upmarket starts to pay off and House of Fraser shows early signs of recovery.

Are the problems at House of Fraser still terminal?

THE prospects for House of Fraser appear to be picking up.

HOUSE of Fraser, whose problems were called "terminal" earlier this year by owner Mike Ashley, appear to have a new lease of life.

Yesterday, the tycoon hailed "green shoots of recovery" at the department store chain that he bought last year.

As well as cost savings with the wider Frasers group, it is expected to benefit from the introduction of sister brand Flannels in store.

The combination of the superluxury brand and House of Fraser – pioneered in the latter's Belfast shop – would be "one plus one" equals five", Mr Ashley predicted yesterday.

But he warned that more unprofitable House of Fraser stores will have to close within months unless the new government overhauls the “broken” business rates system soon.

“Despite our best efforts, there are still a number of [HoF] stores which are currently paying zero rent and that are unprofitable and thus not sustainable,” said Mr Ashley.

“We would expect the number of retained stores to continue to reduce in the next 12 months.”

He called on the government to undertake a fundamental review of the business rates system, which he slammed as “broken and unworkable”.

There are cases of loss-making House of Fraser stores paying more in rates than profitable ones, he said.

Without reform of the rates system, the road to recovery is likely to be long – and rocky.

In the update, Sports Direct International – now renamed Frasers – added growth in underlying earnings was up – with more growth to come later this year.

David Daly, the chairman of the group, said the strategy of “elevating”, or moving towards more upmarket products and improved stores, was working.

The group added there were “green shoots” of recovery at House of Fraser, the struggling department store chain that Ashley bought last year. He also tried to buy Debenhams.

IN OTHER BUSINESS NEWS

Cineworld has announced a new deal that could be a blockbuster – or a flop.

BLOCKBUSTER BID: Cineworld is out to become the biggest cinema chain in North America by buying Canada’s largest operator. Yesterday the UK-based chain said it plans to pay £1.6billion for Canada’s  Cineplex which has 1,700 screens.

FIRST MOVE: Train and bus operator FirstGroup has announced the appointment of advisers to formally look into selling off its US assets following pressure from shareholders.

FLASH PAIN: British business output fell at its fastest rate in more than three years as the country prepared to go to the polls, preliminary data from a closely watched measure shows.

Posted by mediaadmin at 9:07 AM