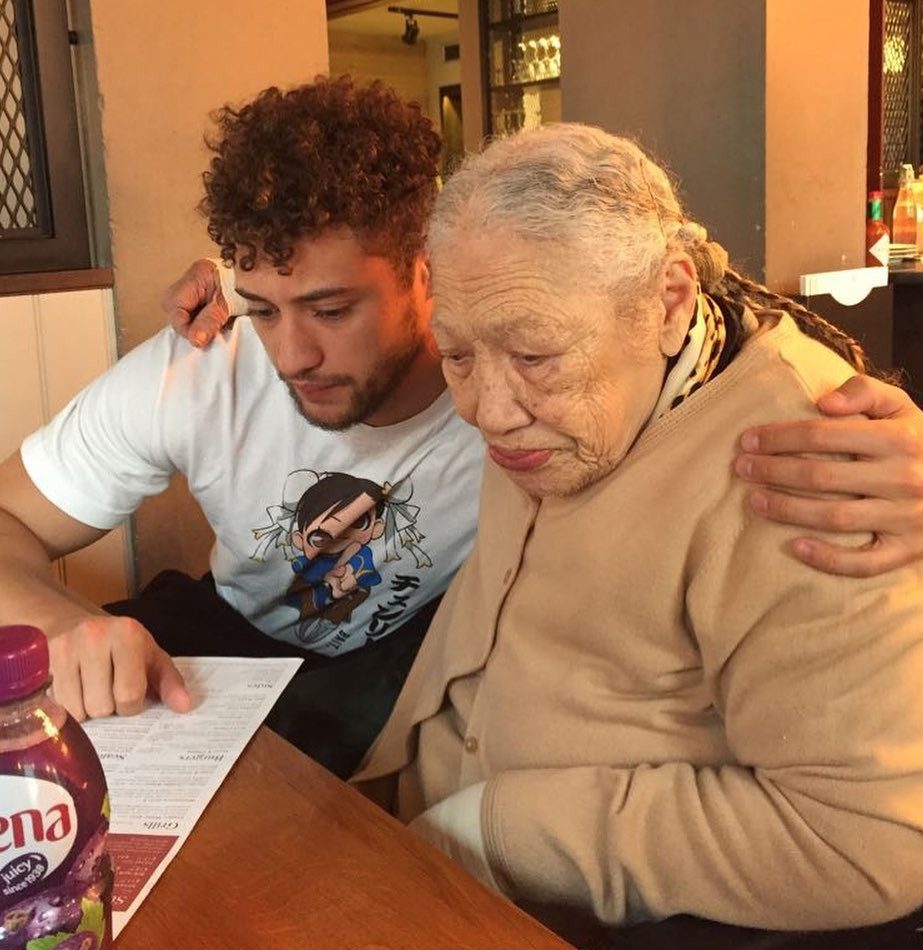 MYLES Stephenson has revealed his grandmother died after waiting for him to return from I'm A Celebrity "to hear his voice one last time".

In an emotional message on Instagram, the Rak-Su singer said doesn't know how he'll deal with the loss of his beloved 89-year-old "Yaya". 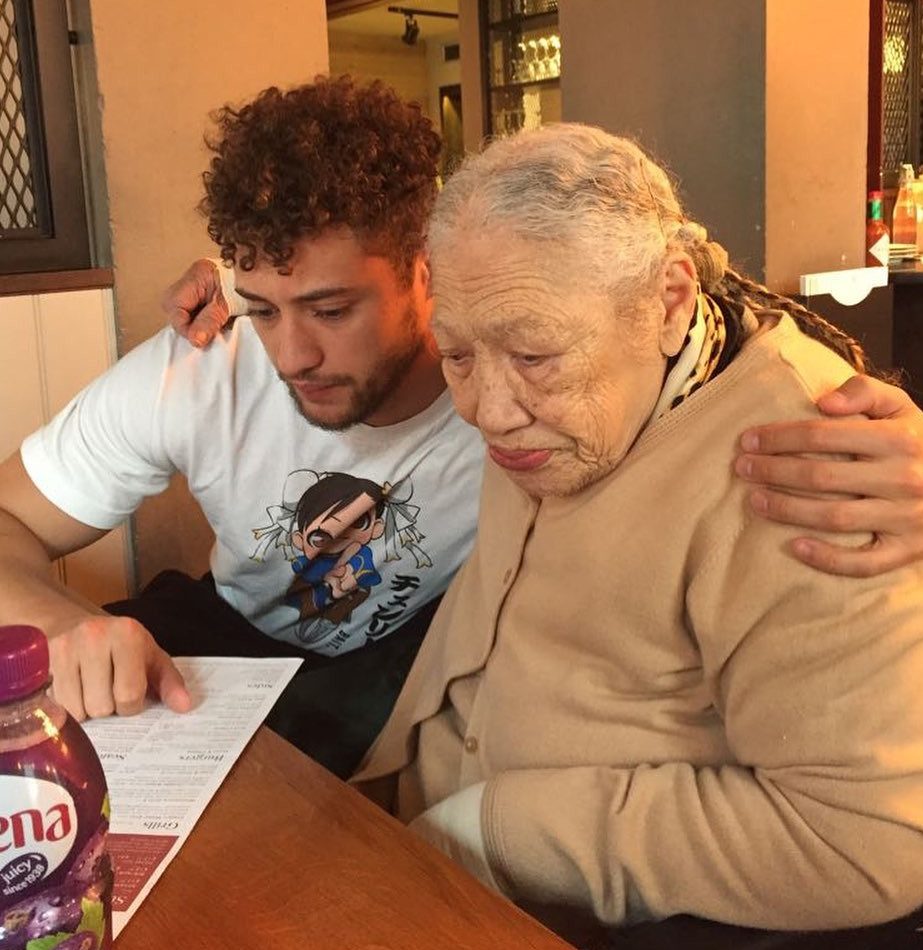 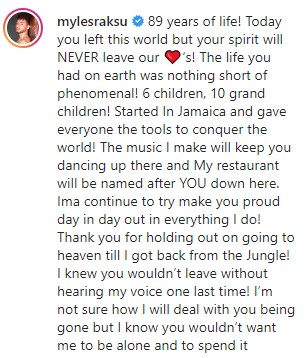 He said: "89 years of life! Today you left this world but your spirit will NEVER leave our‘s! The life you had on earth was nothing short of phenomenal! 6 children, 10 grand children! Started In Jamaica and gave everyone the tools to conquer the world!

"The music I make will keep you dancing up there and My restaurant will be named after YOU down here.

"Ima continue to try make you proud day in day out in everything I do! Thank you for holding out on going to heaven till I got back from the Jungle!

"I knew you wouldn’t leave without hearing my voice one last time! I’m not sure how I will deal with you being gone but I know you wouldn’t want me to be alone and to spend it enjoying life! I love you to heaven and back! Rest In Love Yaya." 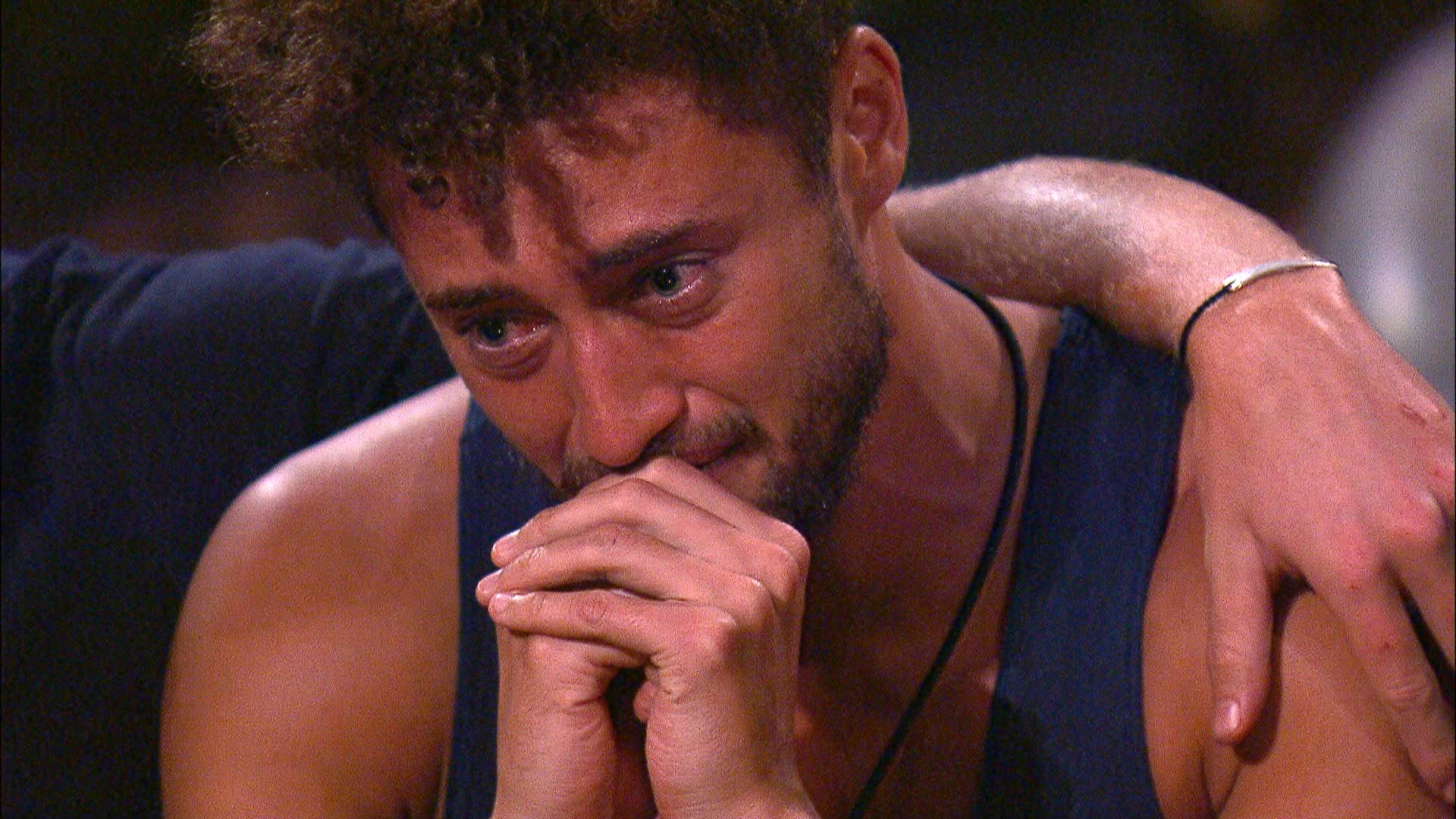 Myles was the sixth star to be voted off I'm A Celebrity.

While on the show he proved himself to be a talented chef who jumped at the chance to cook meals for camp.

It appears he learnt from his "Yaya" – and even plans to open a restaurant in her name.

He arrived back in the UK on Wednesday as he touched down with the rest of the celebrities at Heathrow Airport.

Myles flashed a smile as he prepared to reunite with his loved ones after a month-long break.

His pal Jacqueline Jossa was crowned queen of the jungle after they formed a close bond in camp.

He opened up to Jacqueline about information he learnt during his relationship with her husband Dan Osborne's alleged fling Gabby Allen.

Posted by mediaadmin at 7:06 AM