NBCUniversal CEO Steve Burke to Step Down in 2020 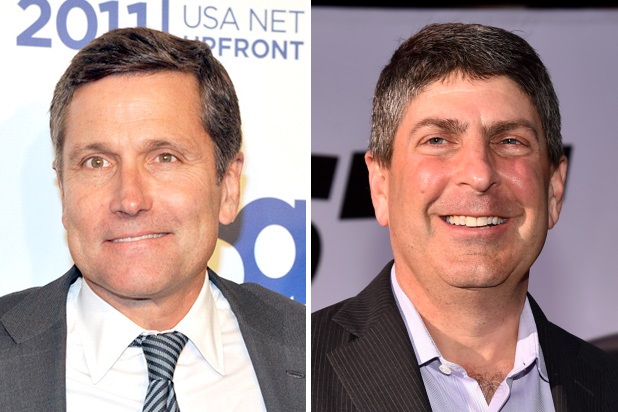 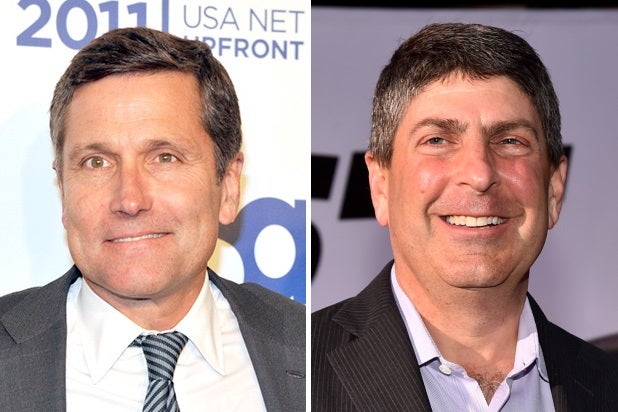 NBCUniversal CEO Steve Burke is preparing to step down from his post once his current contract expires in August 2020, according to media reports.

A representative for NBCUniversal had no comment on the reports.

NBCUniversal Film and Entertainment chairman Jeff Shell, who was promoted to that role in January, is considered the leading contender to succeed Burke as CEO. Another potential candidate is Mark Lazarus, who currently serves as chairman of NBCUniversal Broadcast, Cable, Sports and News.

A Comcast veteran since 1998, Burke was named chief executive of NBCUniversal shortly after Comcast acquired the media company from General Electric in a 2011 deal worth $30 billion. Prior to Comcast, Burke served in various roles at The Walt Disney Company, including as president of ABC Broadcasting.

The 61-year-old executive’s exit comes at a key moment for the company, as it looks to venture into the increasingly crowded direct-to-consumer space with the launch of its ad-supported streaming service Peacock this spring.

Burke earned $39.9 million last year, a decrease of more than $6 million from his 2017 compensation, according to an SEC filing in April. Brian Roberts, chairman and CEO of NBCUniversal’s parent company, Comcast, pulled down $35 million in 2018, up from $32.5 million the year before.

Shell has long been considered to be Burke’s most likely successor, having been with the Comcast since 2004. Back in January, he and Lazarus both saw their duties expanded under Burke. Shell, then chairman of Universal Filmed Entertainment Group, added oversight of NBC Entertainment, Telemundo, and NBCU’s international operations. Lazarus, head of NBC’s sports operations, took over control of the company’s cable operations.

Posted by mediaadmin at 9:06 PM