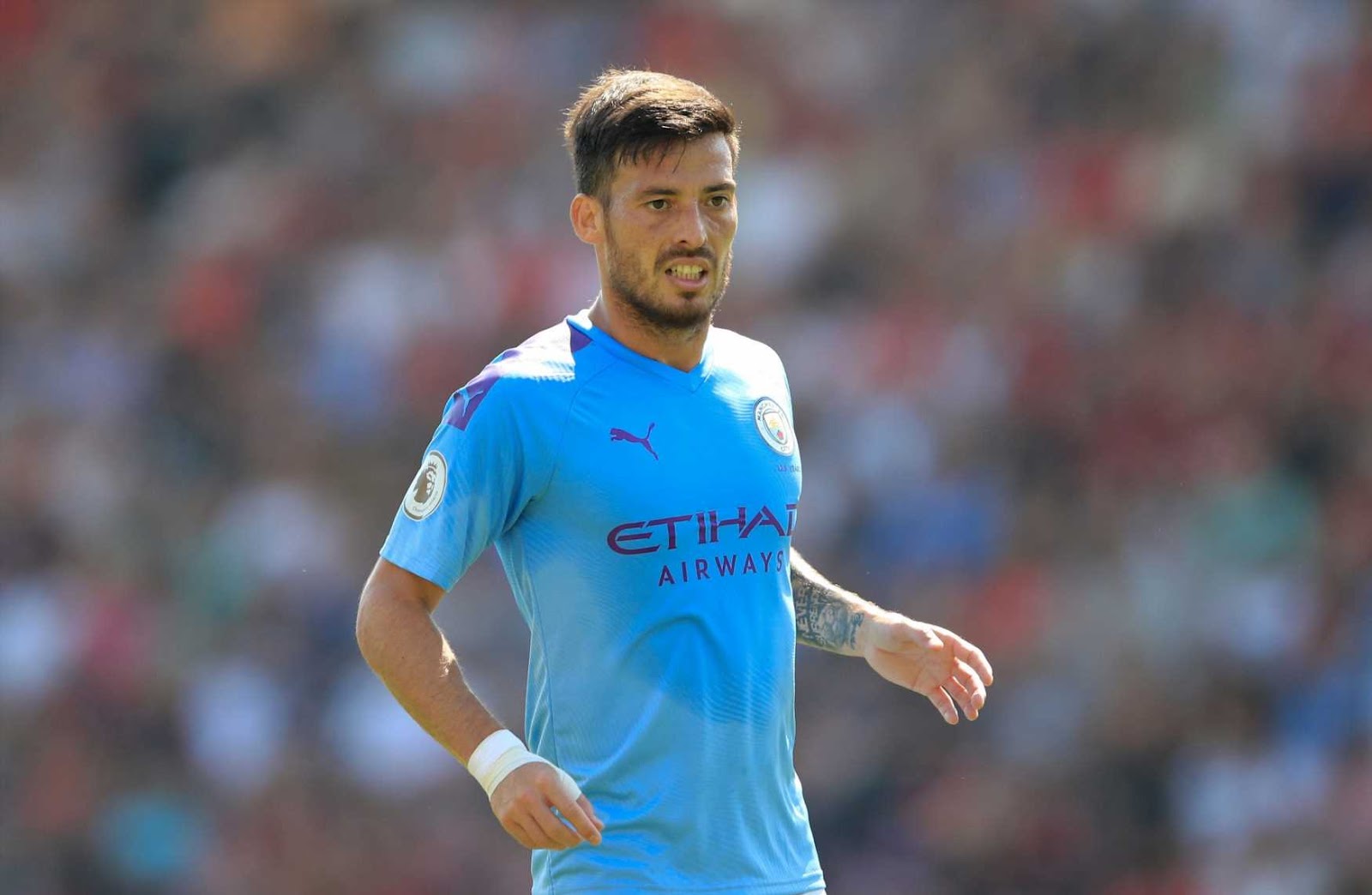 REAL MADRID supremo Florentino Perez was about to seal a £30million move for the floppy-haired, fresh-faced David Silva back in 2010.

But the move was sensationally scrapped by the Spaniards after concerns grew over the player's alleged "drinking and partying" lifestyle. 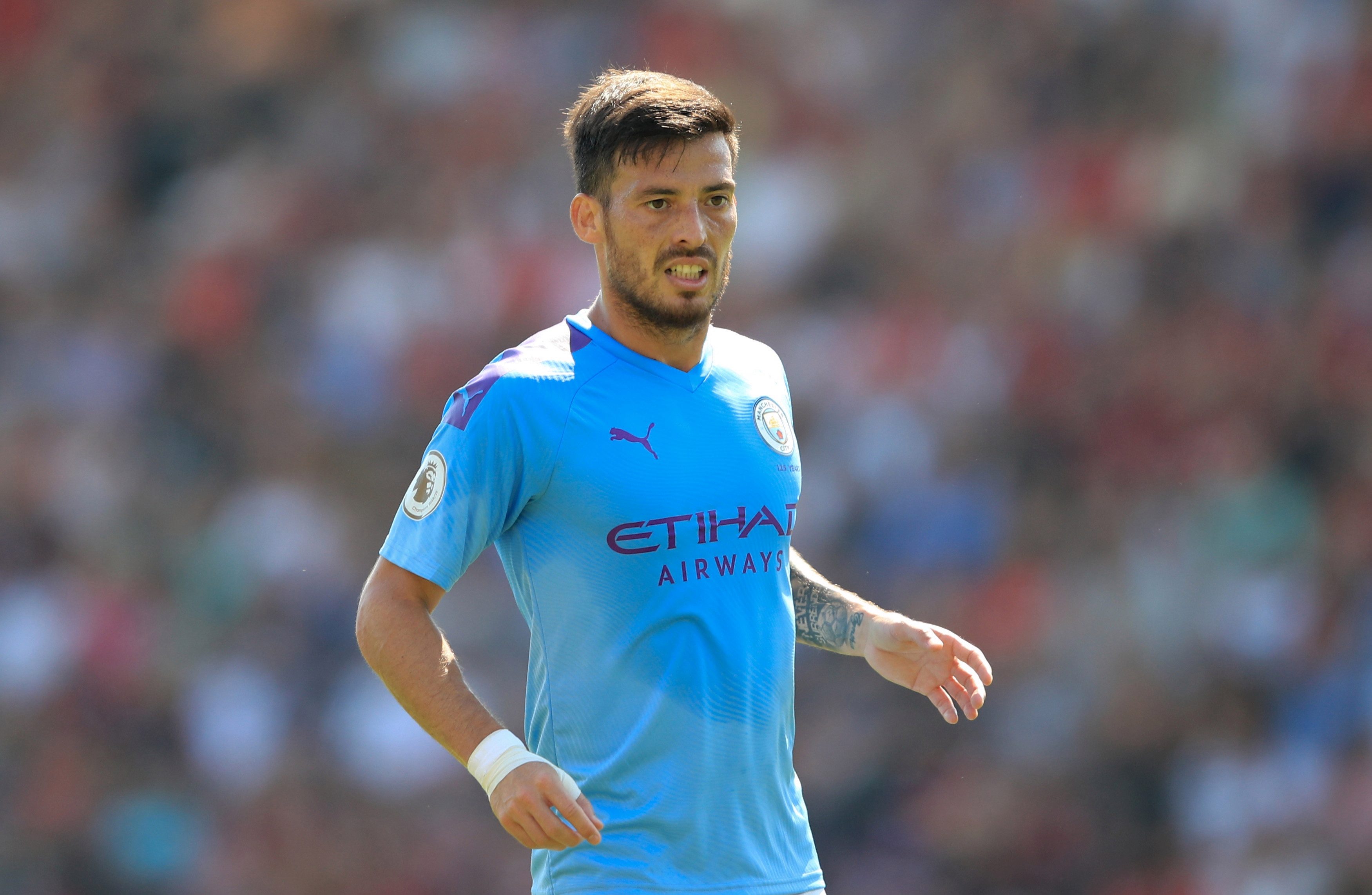 According to The Athletic, Perez went as far as telling a Madrid delegate to grab the then 24-year-old's suitcase after a match against Silva's Valencia – telling them: "Take the suitcase to the locker room, because next year David will be with us."

Having then had his picture taken with Perez's nephews, Silva became more and more open to making the switch to the Bernabeu.

But after Madrid's character study of the Spanish schemer, they reportedly decided he did not behave with the "required dignity" to be a star at the Bernabeu.

This has baffled those at Man City, for whom Silva has been the model pro over the last nine years since City were able to pinch him from Valencia with Madrid's apparent blessing.

Silva made his 400th appearance earlier this season and is widely acknowledged as one of the club's greatest-ever players.

Team-mate Kevin De Bruyne has lavished praise upon Silva, saying: "He's been here for nine years and everybody has great respect for him, and everybody showed that."

The Belgian was one of those in City's ranks that voted for Silva to have the honour of becoming their new captain and was clearly delighted when he was formally appointed by Guardiola.

De Bruyne added: "David is very low key but when he speaks everybody listens. I think everybody has his own type of leadership and I think he is somebody who tries to control it in the game and maybe do it in a more silent way."

Silva has confirmed that he will leave City at the end of the season after a decade of service and could depart as the club's most-decorated player ever. 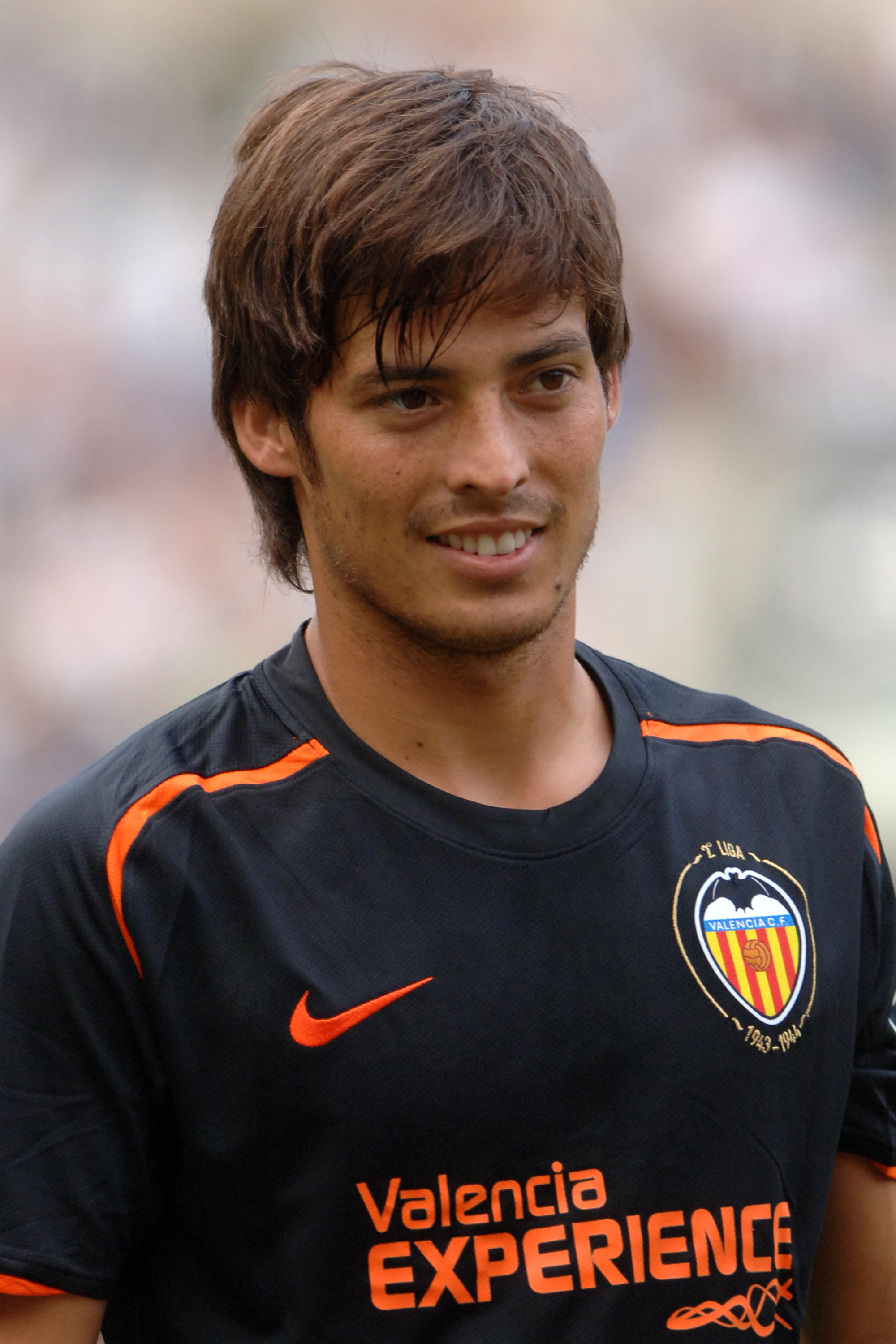 Posted by mediaadmin at 4:07 AM