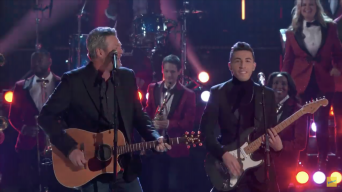 GWEN Stefani, Blake Shelton, John Legend and Kelly Clarkson kicked off The Voice live finale with a contestant each in the battle for $100,000 and a recording contract.

The top four finalists are separated from the prizes by three final performances and 24 hours. 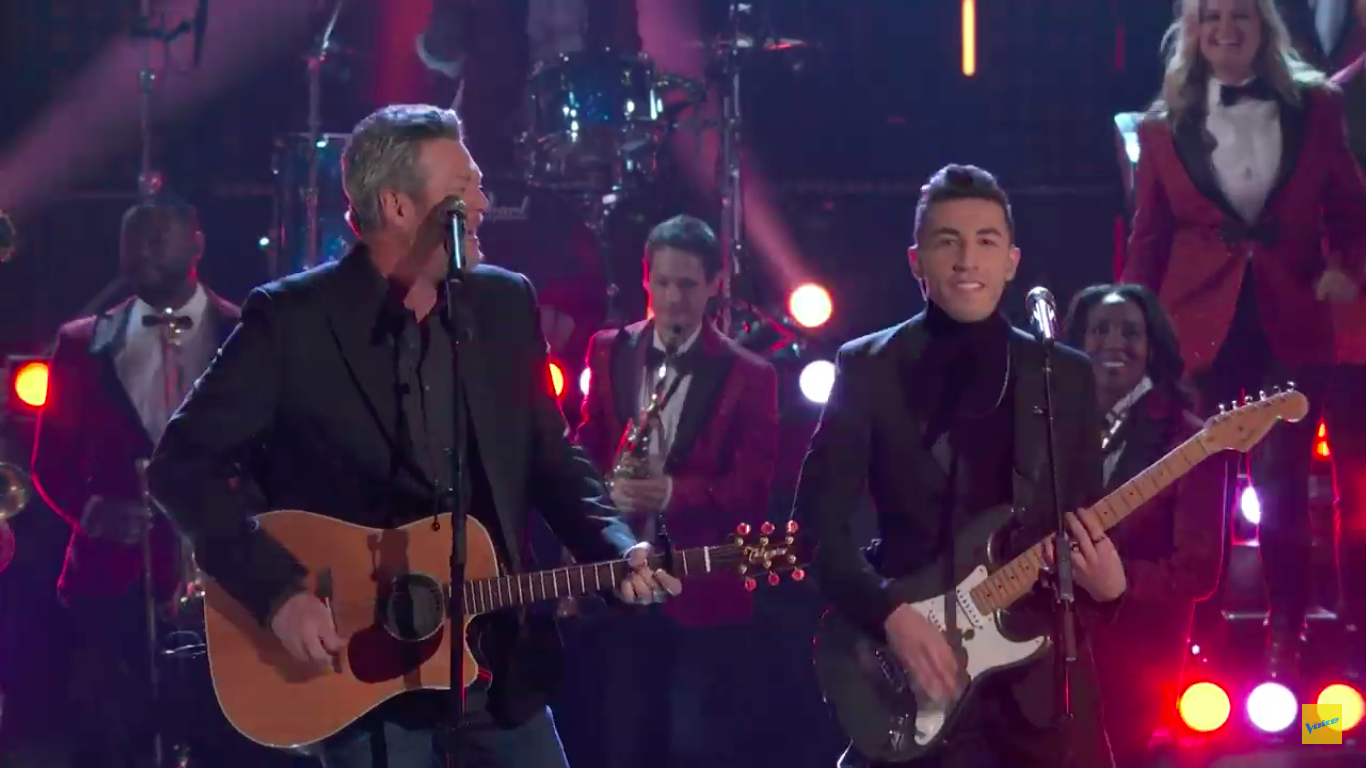 "For the first time in seven seasons, all four of our coaches are represented tonight," host Carson Daly said on Monday's show – adding: "We are fired up for that."

Duran kicked off the finale with a high-energy cover of Tom Petty's "Runnin' Down a Dream," to keep his own dreams alive.

His coach Shelton told him: "Every time you get on this stage you do something incredible." 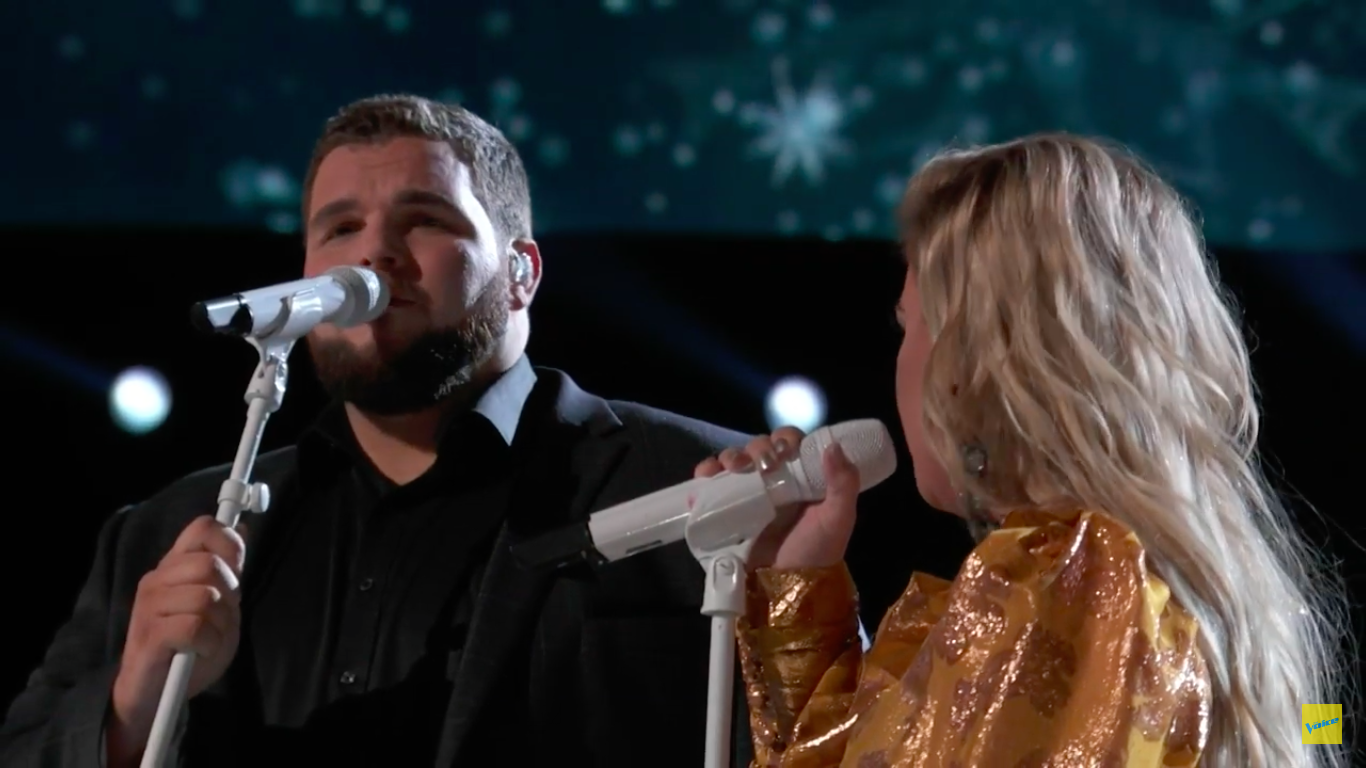 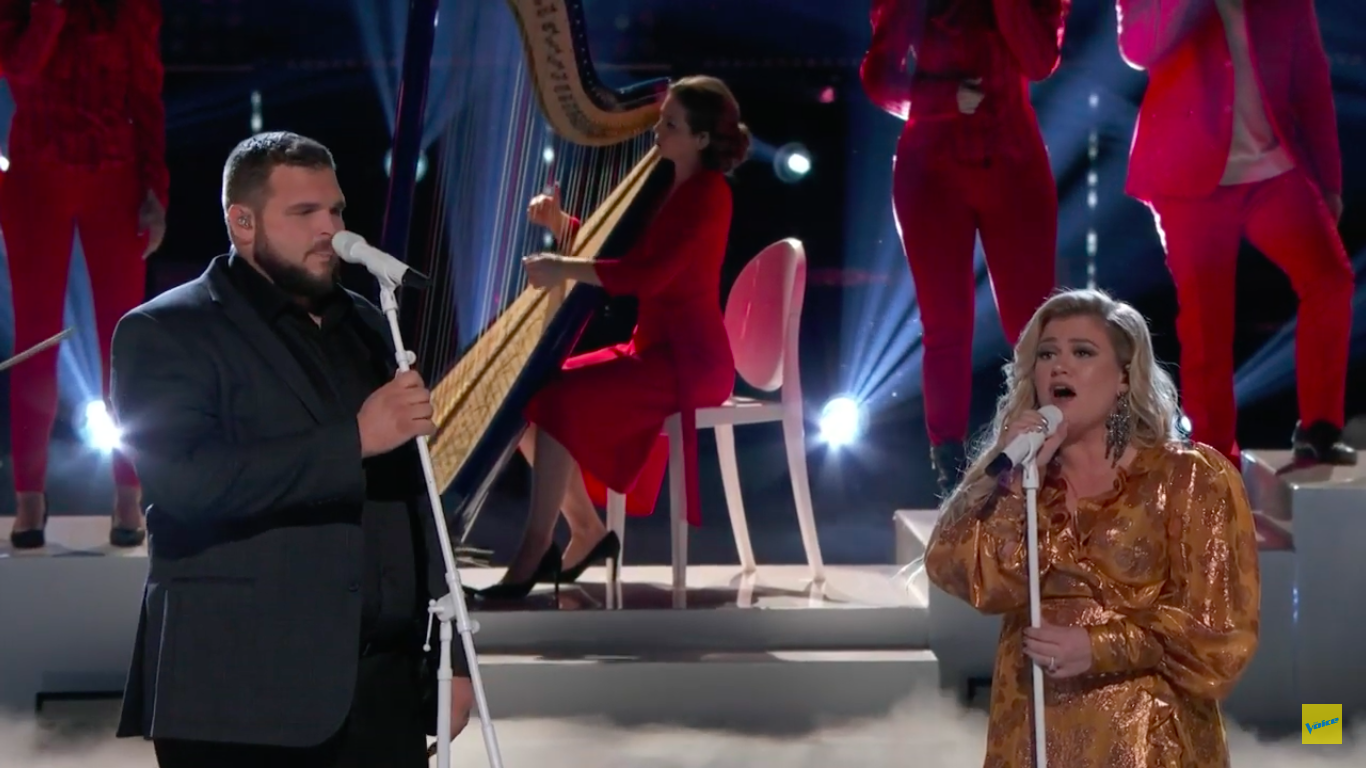 Chuck Berry’s Run Rudolph Run was his choice for a holiday duet.

"It’s good to share the stage with someone with so much experience,” Duran told Shelton, leading the veteran country star to joke, "Wait, what do you mean by that?”

Meanwhile, Team Kelly's Jake Hoot performed an original song he had co-written called "Better Off Without You," which was about his own divorce.

"I love you, Jake Hoot!" Clarkson said to the country artist after his cover of Lonestar's Amazed. She added: "You are everything I grew up on in country music. It’s classic and beautiful.  I cant believe you were a one-chair turn but I’m so glad you were, so I didn’t have to fight anyone." 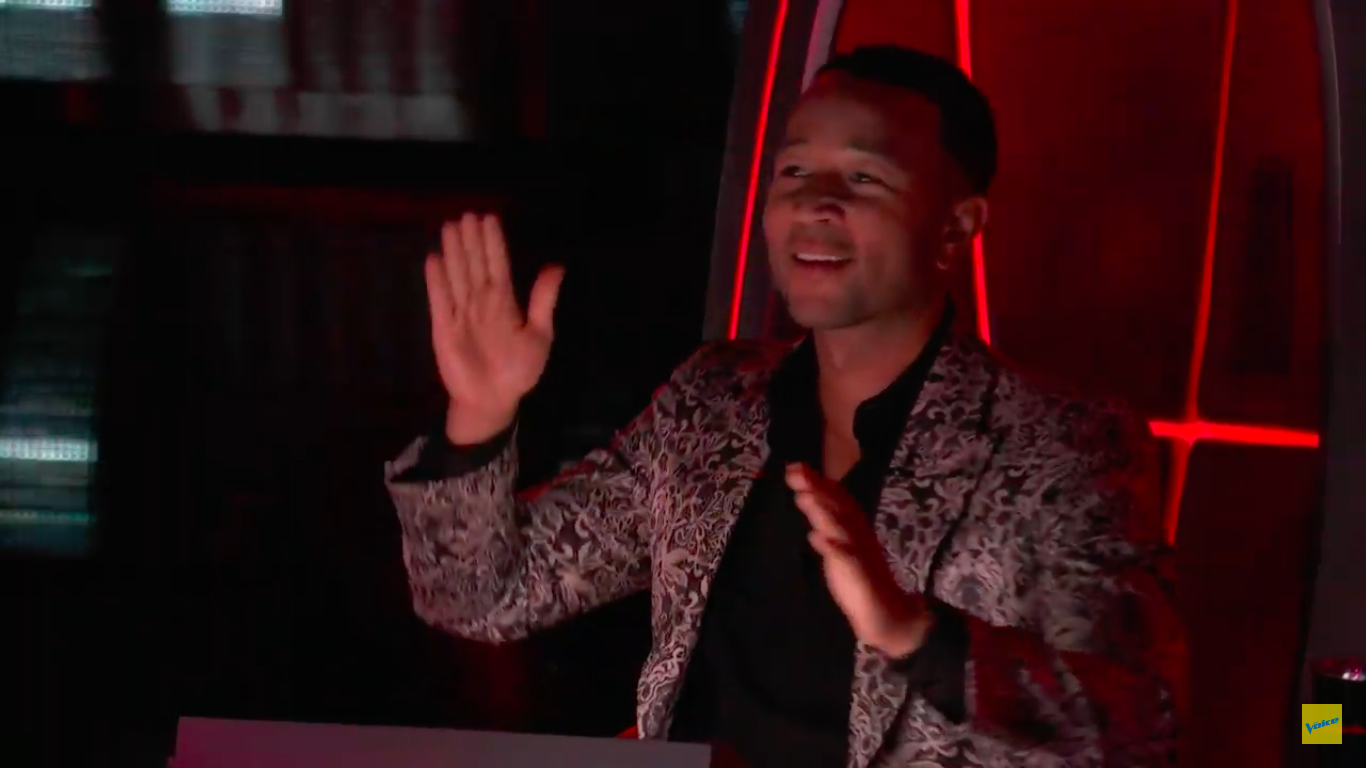 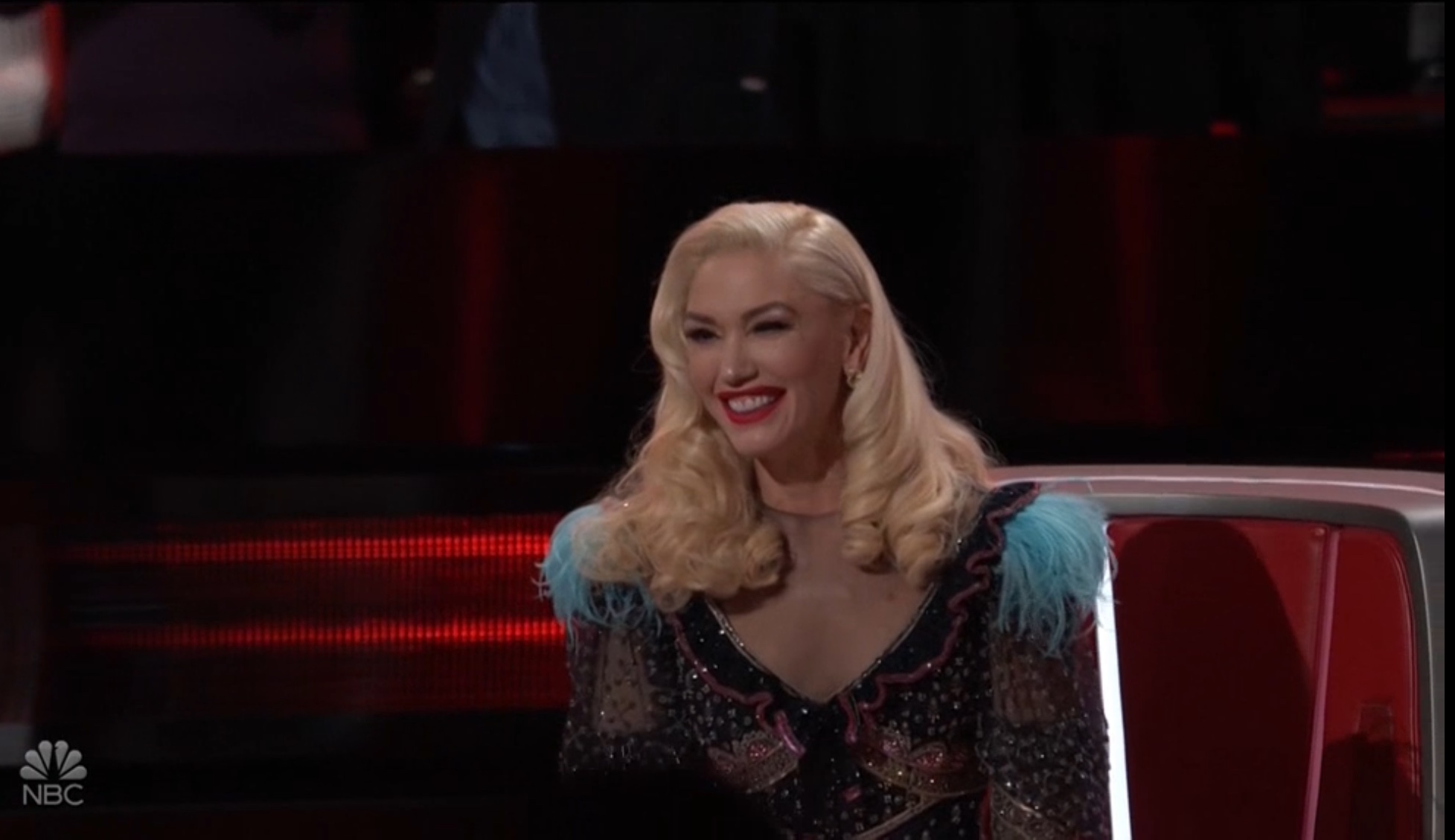 Katie Kaden, from John Legend's team put on a soulful performance of Merry Christmas Baby, alongside the EGOT winner.

Legend gushed: "I’m just so honored that I got to work with you throughout this whole season.  You dazzled everyone every single time.

"You should be so proud of what you've done. It’s been magical working with you."

The feeling is mutual, Kadan replied, saying: "Working with John, I’ve learned to be even more confident and to trust myself." 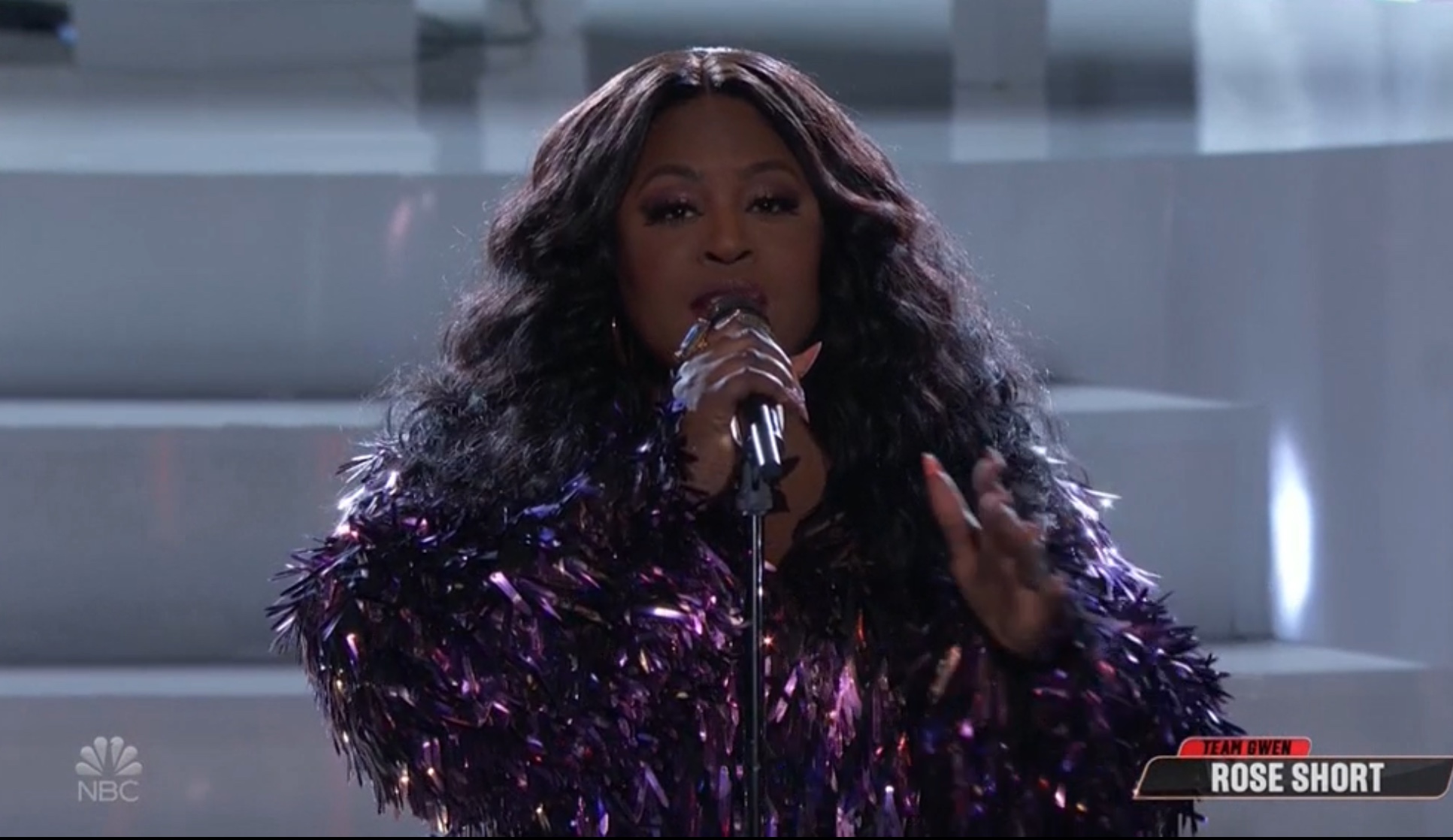 "This is literally my life, especially when I quit my job," said Short, who left her "abusive" job as a corrections officer to audition for the show. "I had to go hard. That’s how I’ve lived my whole life."

Their holiday song was one that Stefani had penned herself – My Gift Is You.

"This is the first Christmas song I’ve ever written and now I get to sing it with my homie," Stefani told her. 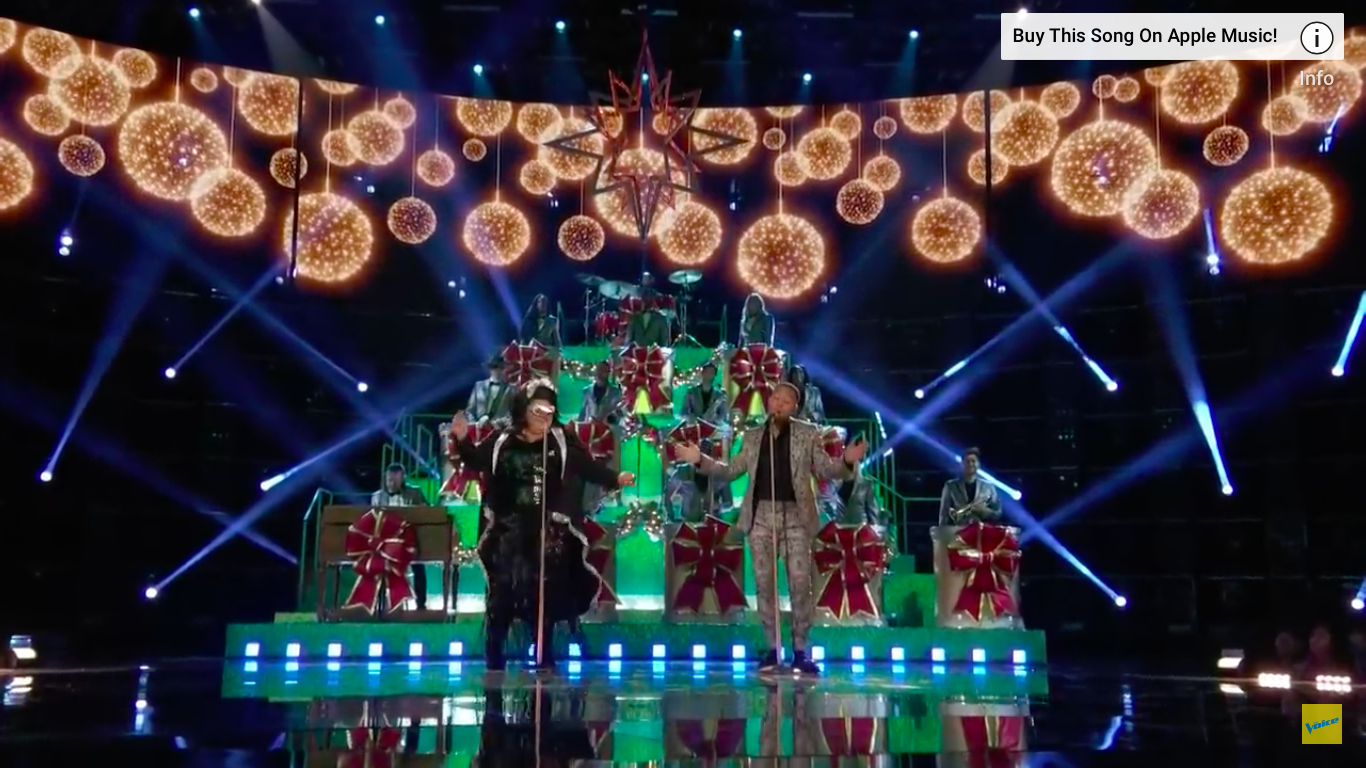 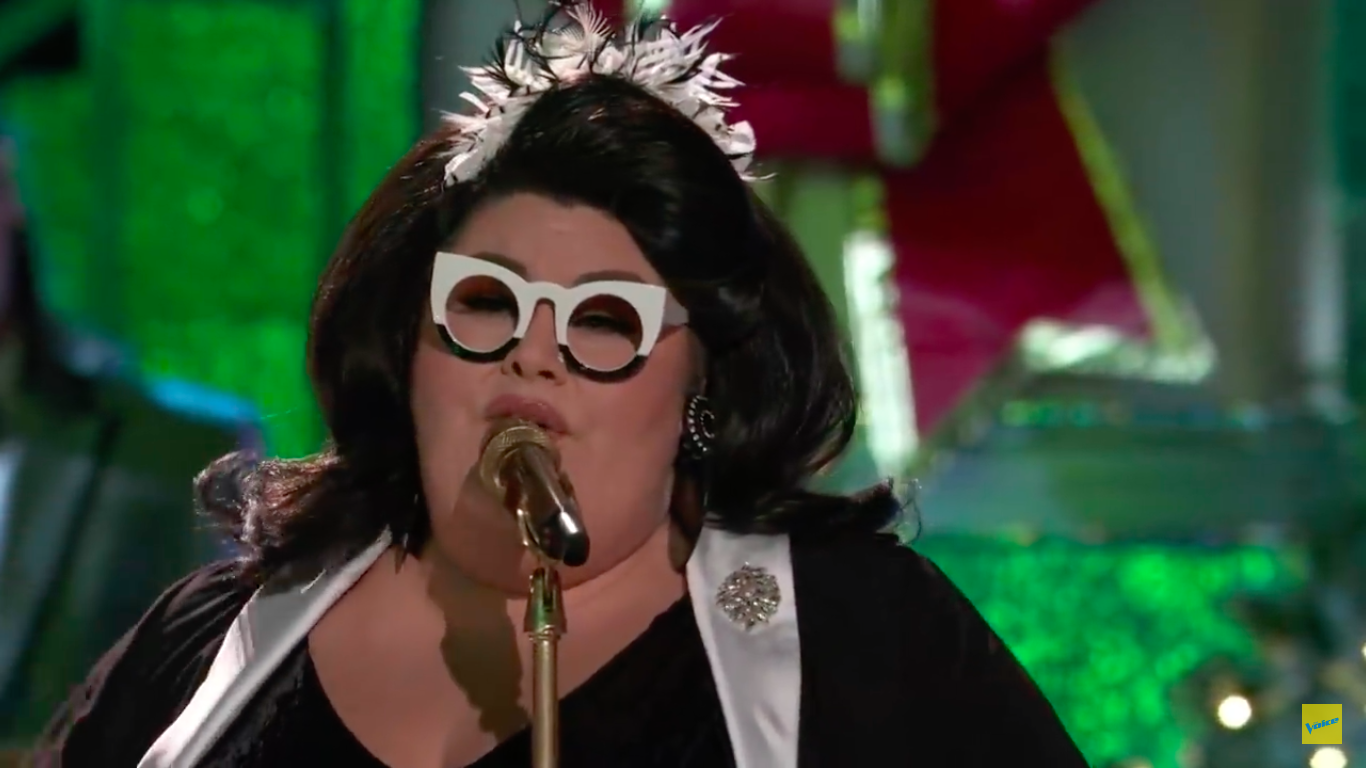 Fans are encouraged to vote overnight to select the winner of the singing competition.

The Voice champion will be crowned during Part 2 of the live finale Tuesday on NBC at 8 EST/PST.

Posted by mediaadmin at 2:07 AM