Russia Banned from Global Sports for Four Years, Including 2020 and 2022 Olympics 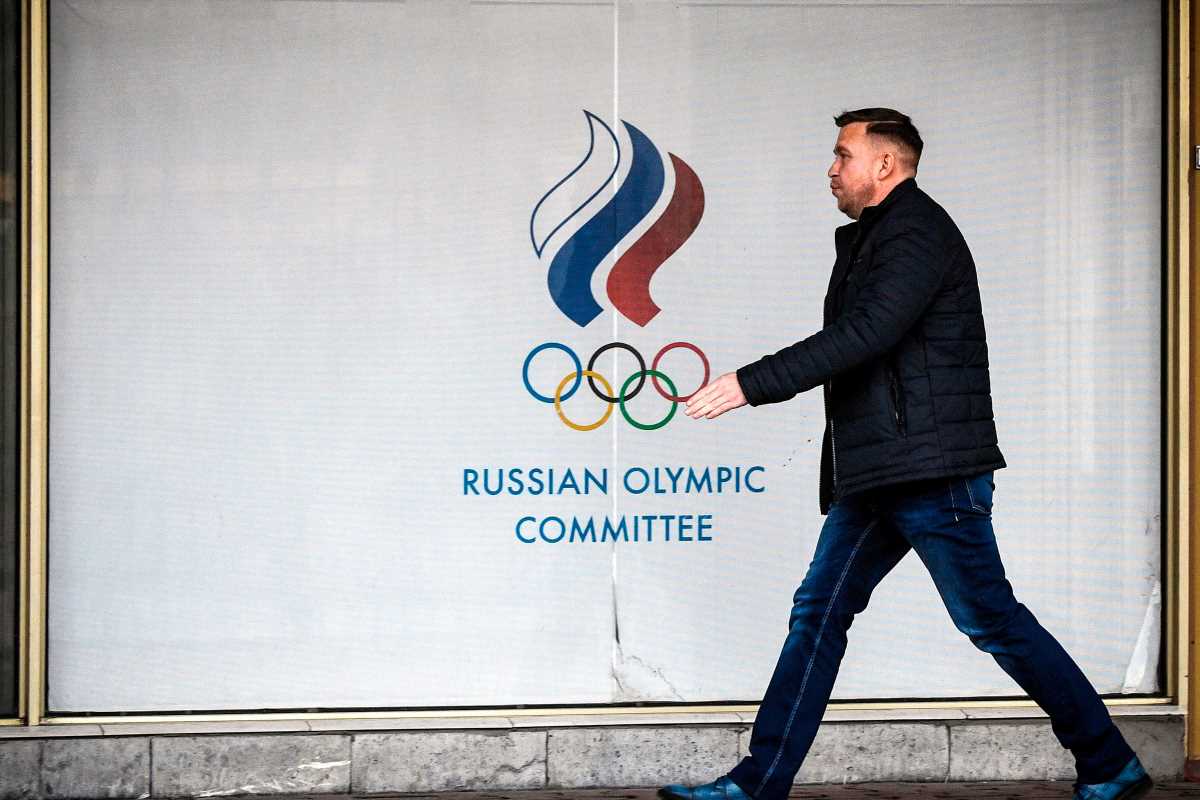 One major flag won’t be flying at the next two Olympic games.

On Monday, the World Anti-Doping Agency executive committee announced that Russia has been banned from competing in global sporting competitions for the next four years after the most recent investigation into the country’s years-long doping scandal.

This means the country will be unable to formally participate in the 2020 Tokyo Summer Olympics or the 2022 Winter Olympics in Beijing.

In addition to this, the country will be barred from the Youth Olympic Games, Paralympic Games, and “any other event organized by a Major Event Organization and any World Championships organized or sanctioned by any Signatory,” the WADA’s press release read.

This includes the next FIFA World Cup in Qatar in 2022. They also won’t be able to host any international sporting events.

“For too long, Russian doping has detracted from clean sport. The blatant breach by the Russian authorities of RUSADA’s reinstatement conditions, approved by the ExCo in September 2018, demanded a robust response. That is exactly what has been delivered today,” WADA president Craig Reedie said in a statement.

“Russia was afforded every opportunity to get its house in order and re-join the global anti-doping community for the good of its athletes and of the integrity of sport, but it chose instead to continue in its stance of deception and denial,” he added. “As a result, the WADA ExCo has responded in the strongest possible terms, while protecting the rights of Russian athletes that can prove that they were not involved and did not benefit from these fraudulent acts.”

Similar to the 2018 PyeongChang Winter Olympics, under the new sentencing, Russian athletes who are able to demonstrate that they are not implicated in the doping scandal and are able pass in-competition and out-of-competition testing prior to the event, will be allowed to participate in global sporting events during the four-year-period under certain conditions.

If approved to compete by the WADA, the athletes are not able to represent Russia, but rather participate as independent athletes under a neutral flag.

Russia has 21 days to appeal the ruling. If they do, it will be brought to the Court of Arbitration for Sport, who will have the final say.

The country has been entangled in a high-profile doping scheme since 2015, when the WADA found evidence of mass doping in Russian athletics.

Russia has denied any systemic doping of its athletes, but the WADA’s investigation after the 2014 Sochi Winter Olympics found widespread evidence of Russia tampering with urine samples meant to determine whether athletes were using illegal, performance-enhancing substances.

Subsequently, hundreds of Russian athletes were banned from the 2016 Summer Olympics in Rio as a result, and the Russian Federation as a whole was then barred from competing in the 2018 PyeongChang Winter Olympics. Athletes were only allowed to participate under a neutral flag.

The WADA’s latest sentencing comes after the organization discovered Russia allegedly tampered with evidence again when they had to hand over data earlier this year following their reinstatement in 2018 after the games.

According to their press release, the WADA saw “inconsistencies” in some of the data they obtained from the Moscow Laboratory in January 2019 and found “that the Moscow data were neither complete nor fully authentic.”

“As comprehensively outlined in the reports, some data were removed, others altered and, in some cases, system messages were fabricated in an effort to hamper the work of WADA investigators,” the release read. “In addition, measures were taken to conceal these manipulations by back-dating of computer systems and data files in an attempt to make it appear that the Moscow data had been in their current state since 2015.”

Former Olympic speed skater Svetlana Zhurova, who is now a deputy chairperson in Russia’s lower parliamentary house, said that the RUSADA’s (Russian anti-doping agency) board would meet on Dec. 19 to decide whether to accept the latest sanctions. She told Tass, a Russian news agency, that they will likely challenge the ruling.

“I am 100 percent sure [Russia will go to court] because we must defend our athletes,” she told the outlet.