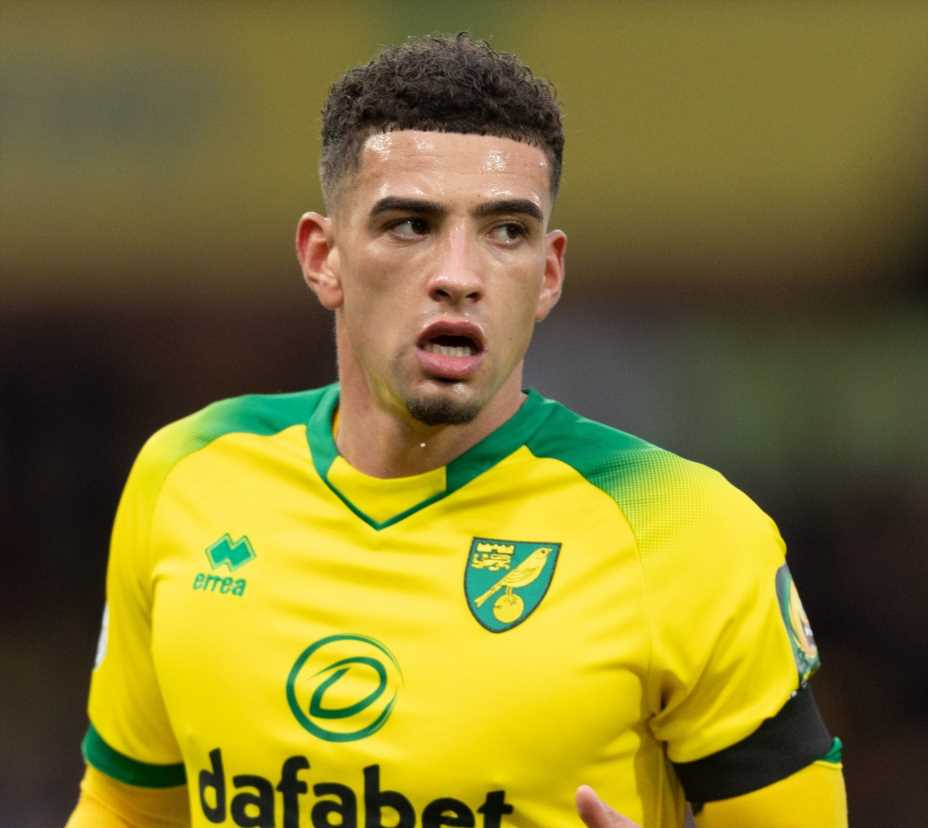 The Belgium international, 30, put pen to paper on a new deal to keep him with Jose Mourinho's side until 2023. 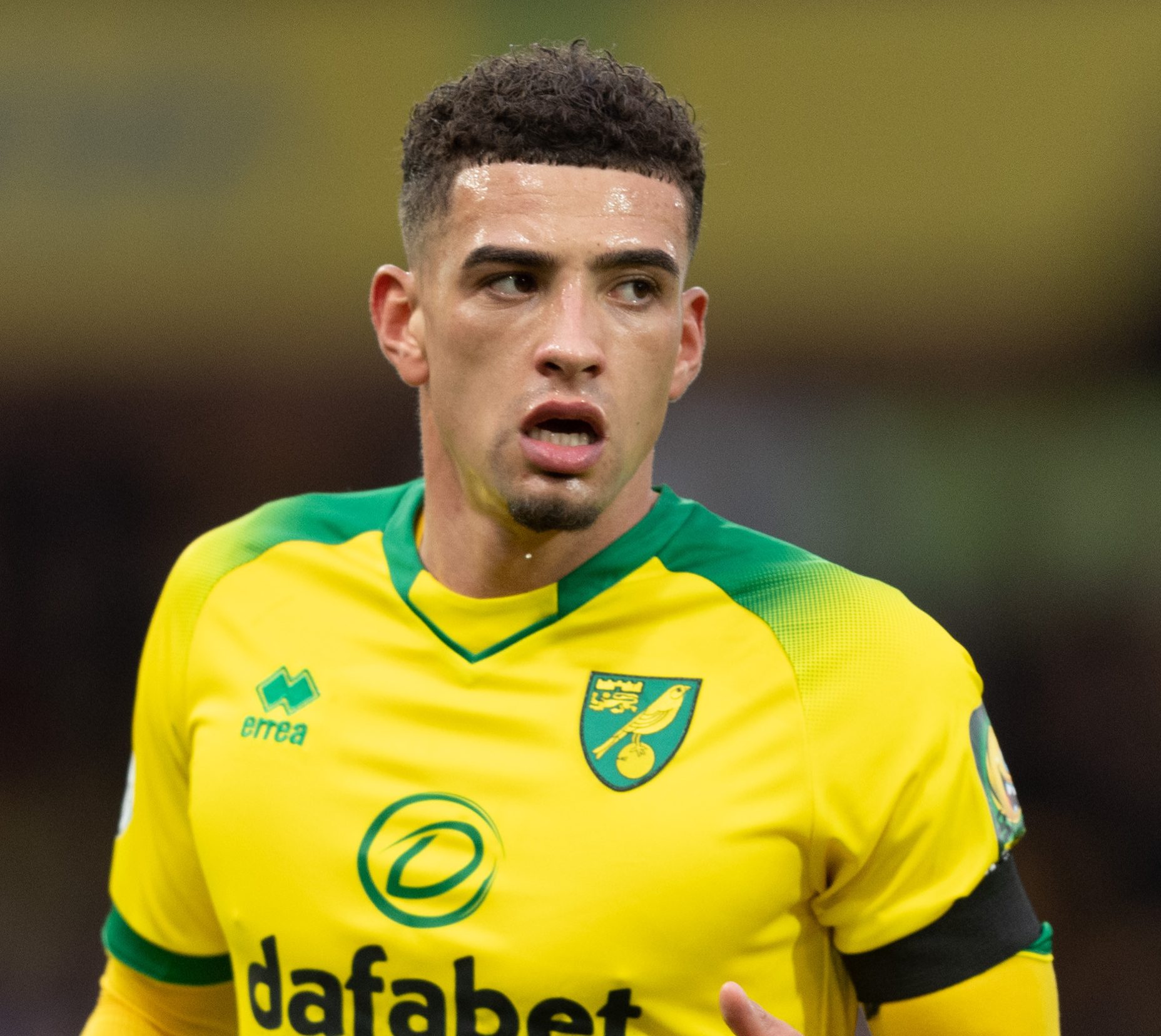 According to Football Insider, Tottenham turned their attention to Alderweireld after failing in their pursuit for Godfrey.

It is understood that Daniel Farke's side made it clear to Spurs that the 21-year-old would not be sold in January.

Mourinho's men indicated their interest in Godfrey earlier this month ahead of a potential £25million swoop.

The Portuguese boss was searching for defensive reinforcements to replace contract rebels Jan Vertonghen and Alderweireld.

But Alderweireld agreed a bumper new deal to end speculation that he could join rivals Manchester United.

It is reported that his new contract is worth around £120,000-a-week – which adds up to around £22m for the entirety of his stay.

Both of the Spurs stars are stalling on contract extensions and will become free agents in June. 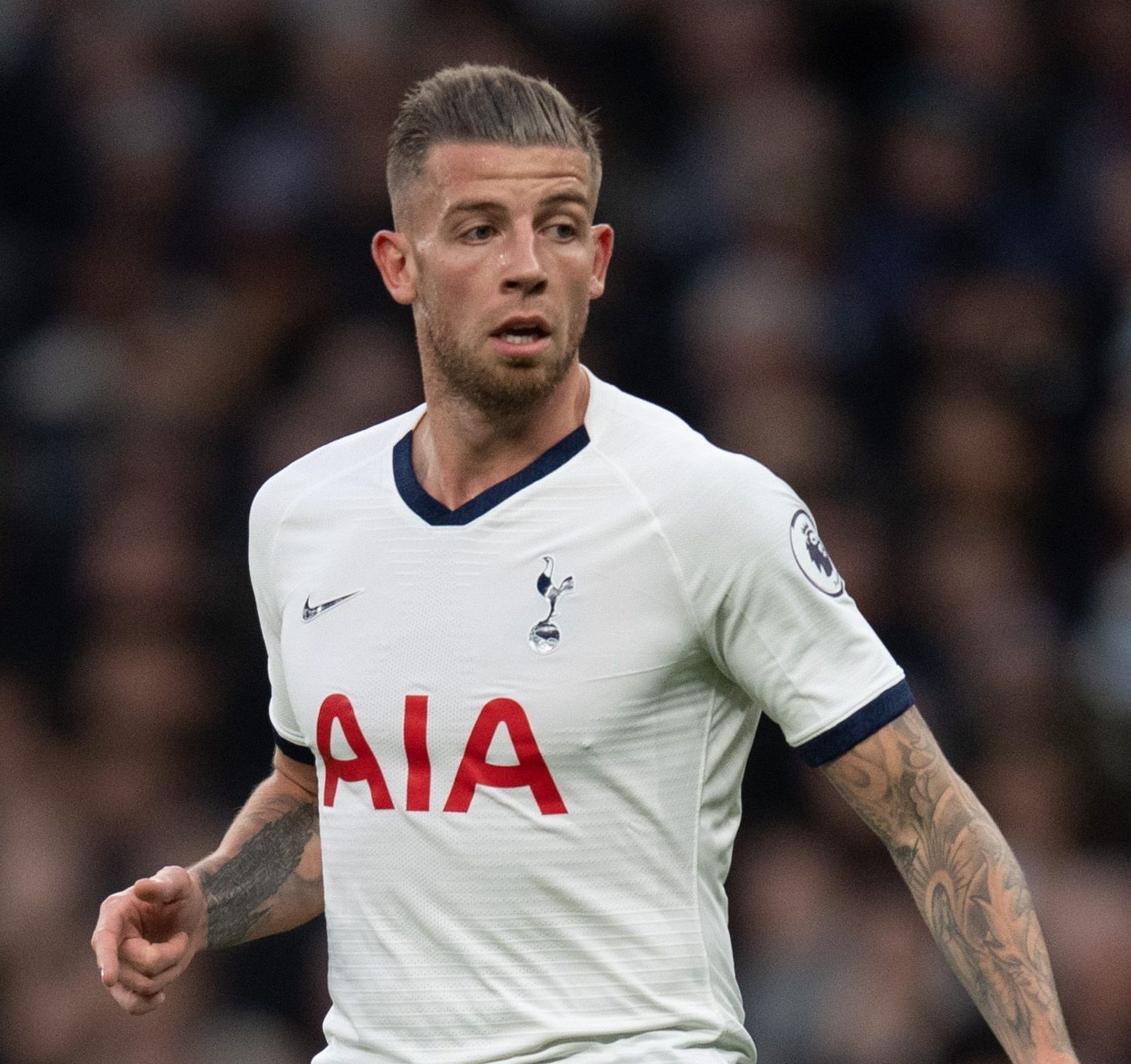 Posted by mediaadmin at 9:07 AM