WWE legend Dave Bautista to be inducted into Hall of Fame.. but admits he’s dreading giving a speech – The Sun 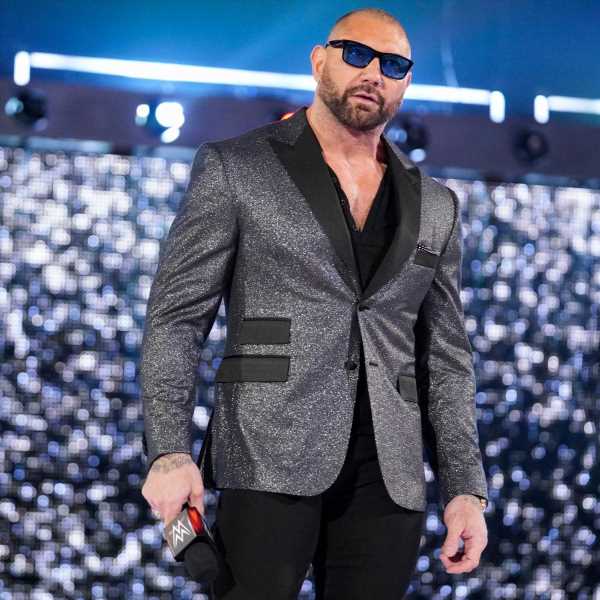 WWE legend Dave Bautista will be inducted into the Hall of Fame – but admitted he is already dreading giving a speech.

The 50-year-old retired from the ring last year after making a return to battle friend and old Evolution partner Triple H at WrestleMania 35. 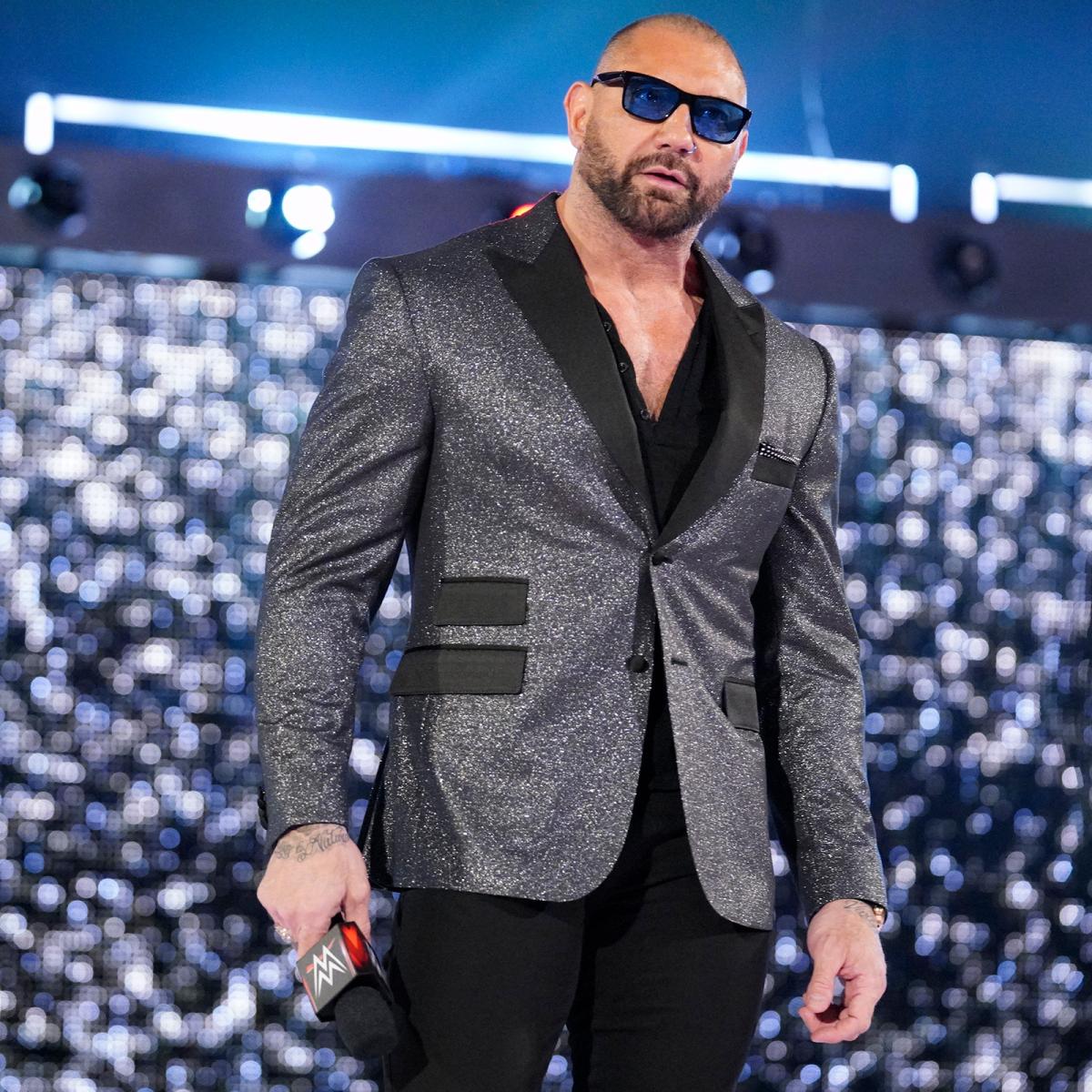 But a year on, at the next Mania’, ‘Batista’ will be inducted into the Hall of Fame.

The ex-WWE champion told People.com he was not shocked by the news – but is already stressed out about his acceptance speech.

Batista said: “Vince [McMahon] called me personally to ask me, I was just … I wasn’t surprised, but I was pretty happy. It’s a good feeling, it’s a really great feeling.

“And that is what I’ve been stressing about since.”

The Hollywood actor walked out of the WWE again in 2014 after Evolution lost to The Shield and would not come back until 2018, wrestling his final match a year later against Triple H.

With his competitive career now up, Batista insisted he will remain “connected” with the WWE Universe.

He explained: “I said that at WrestleMania last year it’s the end of my in-ring journey, but it’s not the end of my journey with the WWE.

“So it doesn’t really feel like an ending for me, it feels like, kind of, I’m right in the mix.

Posted by mediaadmin at 9:06 AM

Email ThisBlogThis!Share to TwitterShare to FacebookShare to Pinterest
Labels: Bautista, Be, Dave, legend, to, WWE